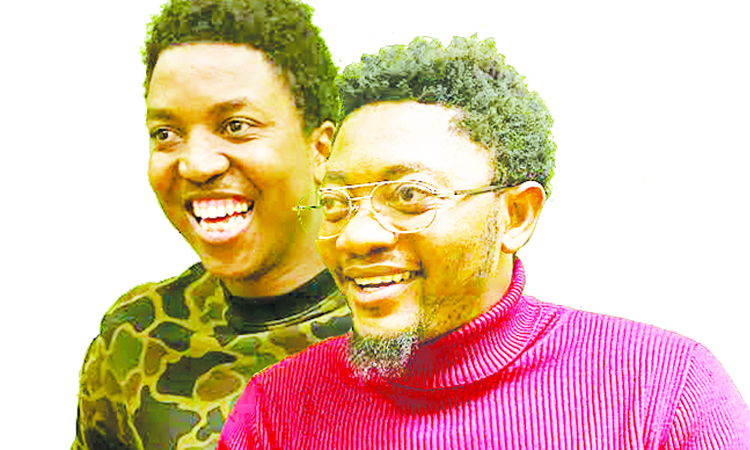 NAMIBIA Economic Freedom Fighters (NEFF) member and activist Michael Amushelelo yesterday said the provisional withdrawal of charges against him and seven co-accused in the Windhoek Magistrate’s Court in Katutura now gives them enough time and freedom to fight against injustice in the country.

Amushelelo and activist Dimbulukeni Nauyoma spent three months in jail for their involvement in a public protest that sought to shut down Chinese-owned businesses in Windhoek.

They were released on bail in August after High Court judge Christie Liebenberg found no strong grounds to keep them detained.

However, the bail came with stringent conditions, including not going within a kilometre of the China Town shopping complex in Windhoek.

The other six accused in the case had been released in May, immediately after their arrest.

Yesterday, charges against the eight accused were provisionally withdrawn in the Windhoek Magistrate’s Court in Katutura after prosecutor general (PG) Martha Imalwa failed to make a decision in time on whether to continue to prosecute them, and on what charges to proceed with a prosecution.

“Now, it gives some of us more liberty and more freedom to do whatever it is that we do best without my wife constantly reminding me ‘I don’t want you to go back to jail’,” Amushelelo said during an NEFF media briefing.

“No amount of threat either to our lives or to this so-called liberty that we have is going to deter us from fighting for our people. But we are merely saying the enemy we are fighting is a powerful enemy and we must strategise.

“Because, yes, we can go and shut down China Town today, what will they do, they will just put us in jail. And what will happen to the morale, it goes down, and the suffering continues, the exploitation continues,” Amushelelo said.

He said he and other activists have decided to step back from confrontational activism with the aim to educate young Namibians to fight for themselves.

However, he warned that this must not be mistaken for weakness.

“They must not mistake that for a weakness, because if we see an incident that is unjust, believe me we will be there. But what must be understood, we must be able to give our people the tools, the knowledge, so that our people are also able to fight for themselves,” he said.

Also speaking to the media at parliament, NEFF deputy leader Kalimbo Iipumbu said they are grateful that the court provisionally withdrew the case against their members, including party leader Epafras Mukwiilongo.

However, Iipumbu said that they are not celebrating because it was a waste of time and resources.

“The PG must make a determination based on the existence of a prima facie case, which should result in a successful prosecution without wasting the resources of the state. Instead of coming out to state what her position is on the matter, she has over the months failed to come to a determination,” Iipumbu said.

Uranium mining at Stampriet in spotlight