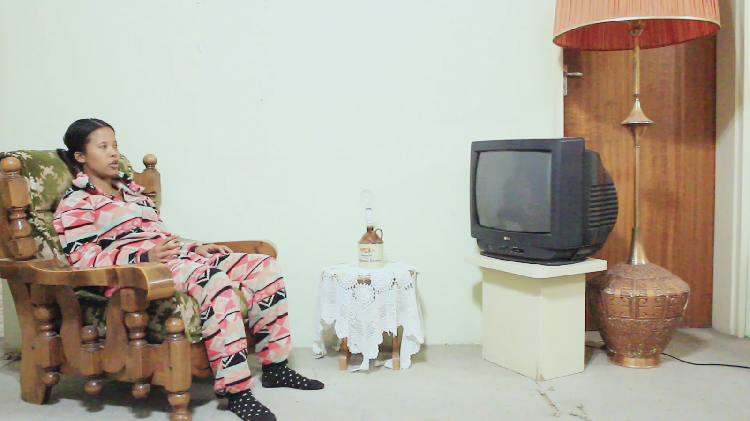 Have you ever wondered what it takes to make your own film? Had dreams of being a scriptwriter, director,  cinematographer or an actor?

A hundred and twenty lucky participants had the chance to go behind the scenes and make their own short films with Kino Namibia’s 2022 Film Festival that took place from 26 to 29 August in Windhoek.

The Kino Namibia Film Festival made its comeback after a two-year hiatus to create the next generation of Namibian film-makers.

Kino Namibia is the Namibian rendition of the KinoKabaret non-commercial film movement that brings together aspiring film-makers, actors, musicians and creatives, giving them 48 hours to create a short film.

This year, the festival – run by the Namibia Film Commission, project managed by Jumper Namibia and partnered with the United Nations Development Programme – had an accelerator lab where the participants had to create a theme that focused on seven of the UN’s 17 Sustainable Development Goals.

Out of more than 163 online registrations to participate in the film festival, 120 participants showed up on 26 August to be briefed on the rules and split into teams that would create the short films.

Out of the 16 film ideas pitched, 12 films were scripted, filmed and edited in 48 hours, for the Monday evening premiere at the Goethe-Institut Namibia in Windhoek. Participants’ ages ranged between 12 and 30 years.

Nicola Muranda, senior media officer at the Namibia Film Commission, explained that the programme has been running since 2017 and has produced more than 34 films since its inception.

During 2020 and 2021, the programme had to be postponed due to restrictions caused by the Covid-19 pandemic, but they were excited to see the momentum and interest build up again from this year’s participants.

Project manager Andreas Elifas from Jumper Namibia said this year the 12 films will be shown on One Africa Television to give wider Namibian audiences a chance to watch them. They will also be uploaded onto Kino Namibia’s YouTube channel as in previous years.

Creating a film in 48 hours is no small feat, particularly with rudimentary equipment and no budget. The participants had to pool together their resources to create these films and the festival’s results were nothing short of inspiring, with films covering everything from mental health and family dynamics to battling poverty.

The premiere was jam-packed with festival participants and film lovers excited to watch the films that had been created.

Comedian and film-maker Kgosi Makaza was the master of ceremonies and shared that he had participated in Kino Namibia previously, and his short film had opened the door to his film-making career.

In 2019, his Kino Namibia short film ‘NDF Survival Kit’ won him the Namibia Film and TV Awards student film prize. This year, Makaza’s film was selected by MultiChoice Namibia and NBC’s joint film programme that will be creating 13 feature films, which only goes to show the success of Kino Namibia in opening doors for aspiring film-makers.

Follows the story of two opportunists setting their sights on the equipment of a film festival. After taking a keen interest in film-making and forming friendships with the other participants, one of them is left with a tough choice to make.

This film shows how bullying and self-isolation can cause someone to lose hope and find themselves in the pits of despair and how you never know what silent battles someone might be going through.

‘A Fish Climbing a Tree’

Based on the famous quote that says: “Everyone is a genius. But if you judge a fish by its ability to climb a tree, it will live its whole life believing it is stupid.” This film follows the story of a boy struggling with school and finding it hard to get support from the adults in his life.

This film juxtaposes two couples, one wealthy and one poor, and how their lives intersect and cause one of the couples to go through tragedy.

A young girl is faced with a tough decision of forgiving her mother after confessing a harrowing experience to her.

A young man navigates supporting his wife and family in a film that offers some insight on the pressures of ‘black tax’.

‘Talk To Me Baby’

A young woman’s partner leaves town, and she find herself in a sticky situation.

With age-old debates like whether men should pay for a date or women should split the bill, this comedy looks at an annual gender conference where men and women have to agree to find a middle ground that works for both of them.

‘On The Verge of Life’

This film looks at a young woman who is ashamed of showing her well-off friends where she comes from. Will she stand up for herself or continue to keep up appearances?

This film explores the depths of struggling with mental health and trying to cope.

Looks at the lives of sex workers and how criminalising their work leaves them vulnerable to abuse by those in power.

An experimental film that travels across time.

Mwaalwa’s Obsession With Fashion – The Namibian

Mboma wants out of Newton agreement