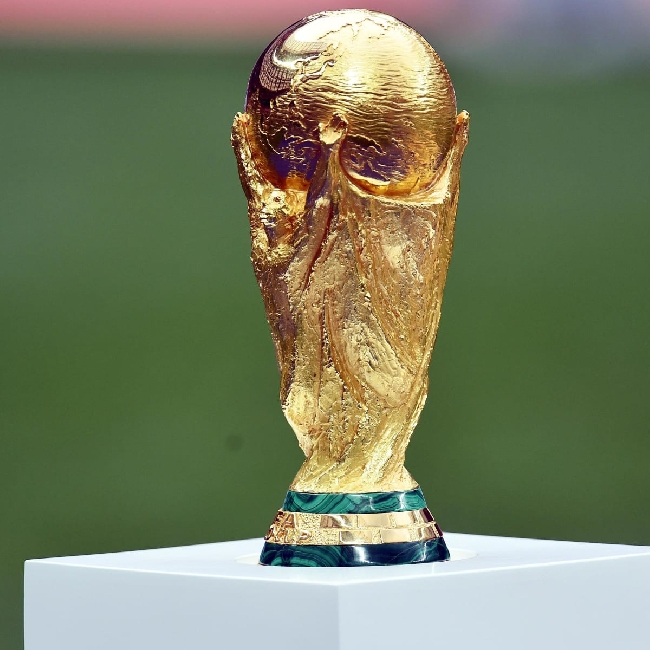 MORE than 2 000 soccer fans in the Kavango West and Kavango East regions have petitioned Nored and NamPower to shift the planned power outage scheduled for Sunday to another date, as it coincides with the Fifa World Cup final between Argentina and France.

The power outage is scheduled for 07h00 to 18h00, while the World Cup final in Qatar is scheduled to start at 17h00 Namibian time.

The final match is set to dish up a football feast as Argentina’s Lionel Messi aims to claim an elusive world title and possibly cement his place as the greatest player ever.

France’s Kylian Mbappé, who is currently the joint top scorer at the tournament with Messi, is seeking to wrestle the current world best player tag away from the Argentinian.

France are the defending champions after winning the 2018 edition in Russia.

NamPower, in its power interruption notice, said the outage is to replace broken insulators on the Otjikoto-Rundu 132kV line.

The power outage will affect the two regions, as well as parts of southern Angola, which is supplied by NamPower.

Nored is doing maintenance on the lines and connecting new customers to the grid.

Through the Bernhard Tjatjara law firm, the fans petitioned the power utility and distributor, saying the power outage coincides with the Fifa World Cup finals and there is no guarantee that the power will be restored before the scheduled time.

“The power outage will deny the concerned football fans residing in the two regions [the opportunity] to watch the Fifa World Qatar 2022 finals as there will be no electricity and network. We have been instructed to demand, as we hereby do, that you should reconsider and reschedule the date for the emergency power outage to another date to enable soccer fans in the two Kavango regions to feast their eyes on the Fifa World Qatar 2022 finals,” reads the letter.

The law firm has threatened to approach the High Court for an interdict to stop the intended power outage should the power utilities not yield to their demand.

Rundu businessman Ericson Hidimbwasa said the power outages in the Kavango regions have been a common occurrence for the second half of the year.

He said the planned power outage will have a detrimental impact on recreational places where fans can watch the finals, as points of sale will be offline.

“It is very bad as our betting systems will be off because some people will want to bet at the last minute. It is going to be a struggle. There won’t be customers and we are definitely going to lose a lot in terms of income,” he said.

Rundu Rural constituency councillor Paulus Mbangu, who is also an avid soccer lover, confirmed that power outages have been a common occurrence in the region.

He requests that Nored repair their infrastructure properly to avoid future power outages.

“It will be good if Nored can have two power lines so that if one line is down the other one can kick in instead of relying only on one line from Oshakati. Because every problem on Otjikoto (power line) also affects the Zambezi region. We should not operate like that,” he said.

NamPower’s northern regional manager Petrus Immanuel said the maintenance on the Otjikoto-Rundu 132kV line is being done to avoid power outages during the festive season as well.

“We did some inspection and we found some insulators missing and that could be the cause (of power outages).

He said rescheduling the planned maintenance at this time will not be possible.

He promised that the power would be restored before 17h00.