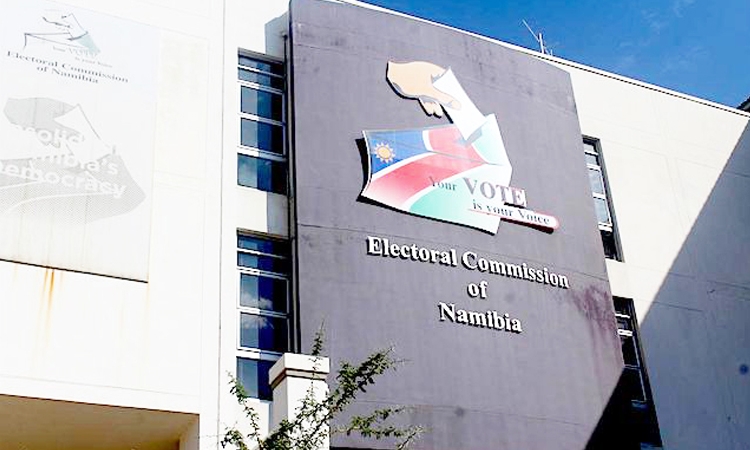 CHAIRPERSON of the Electoral Commission of Namibia (ECN) Elsie Nghikembua said action will be taken against those found to be involved in the disappearance of 117 laptops from the ECN.

Nghikembua said this in response to interview questions from The Namibian on Friday.

She said the necessary steps were taken once the disappearance of the laptops became known.

“This includes ensuring that internal, as well as police investigations, were immediately commissioned,” she said.

The ECN is taking an active interest in ensuring that the internal and police investigations are efficiently concluded so that the necessary actions can follow, she said.

“In this regard, the commission wishes to assure all stakeholders that requisite action will be taken, without fear or favour, to hold any guilty persons accountable,” Nghikembua said.

“It is important to underscore, once again, that no data security breaches have occurred as a result of the disappearance of these laptops,” she said.

ECN only informed the public about the missing laptops after The Namibian enquired about the matter last week.

Thereafter, the ECN issued a press release to all media houses, ostensibly to pre-empt the article.

However, the ECN did not disclose the number of the missing laptops, rather it was police sources that disclosed the figures to The Namibian.

The Independent Patriots for Change (IPC) accused the ECN of ignoring its request for a meeting to discuss the missing 117 laptops.

IPC said the meeting was scheduled for last Friday.

On Thursday, IPC national general secretary Christine !Auchamus requested a stakeholders meeting due to concerns that the ECN failed to inform the nation about the missing laptops.

!Auchamus described the event as a serious breach of the security of the national democratic process.

“What prompted the ECN to inform the nation now that 117 laptops went missing, when they failed to inform the public immediately after the first, 50th or the 100th laptop was stolen? Any compromise to the security of the means of maintaining the will of the people of Namibia is gross negligence and criminal in nature,” she said.

!Auchamus questioned how the nation can trust the ECN to safeguard democracy when a serious criminal activity occurs and the ECN does not inform its stakeholders.

She further questioned if the suspected theft is an attempt by the ECN to erase all traces of evidence of the 2019 election results.

“Could you confirm whether these laptops in any way were involved in the rigging of the 2019 elections, which you admitted were rigged?” However, Mujoro declined to comment on whether or not ECN ignored the meeting.

Addressing the media in Windhoek on Monday, he said the incident created the perception that the ECN has no security capacity.

He said it is of major concern to political parties if the ECN cannot be trusted with the electorate’s votes.

“If these people cannot protect laptops, how about votes? When you steal two laptops, it is something, or five, but when you steal a hundred, that’s a cartel,” Venaani said.

EU commissioners in Namibia – The Namibian

ACC threatened to arrest me over Fishrot – Shaningwa