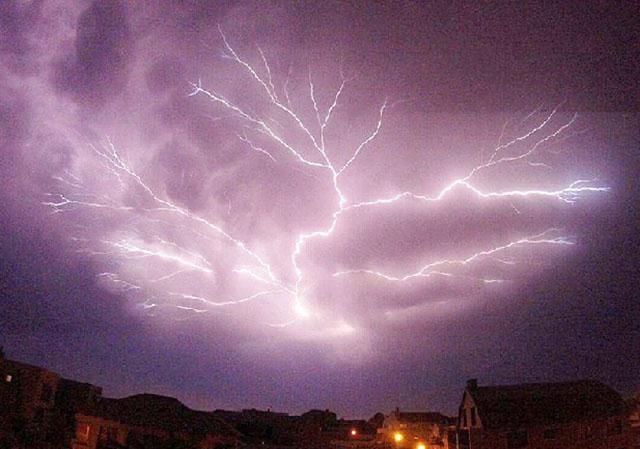 MEMBERS of the anti-poaching unit in the Bwabwata National Park were treated for shock and trauma at the Andara District Hospital after their camp was struck by lightning on Tuesday afternoon.

The team includes four police officers and one official from the Ministry of Environment, Forestry and Tourism.

Kavango East regional acting commander and crime investigations coordinator deputy commissioner Bonifatius Kanyetu told The Namibian on Thursday the camp was hit by lightning while the team were sleeping in their tents.

“The members were in their tents sleeping as it was raining when the post was hit by lightning. They did not sustain any injuries but they are shocked,” said Kanyetu.

Although visible marks of the impact can be observed on the poles of their kitchen, the lightning did not cause any serious damage to the structure, Kanyetu said.