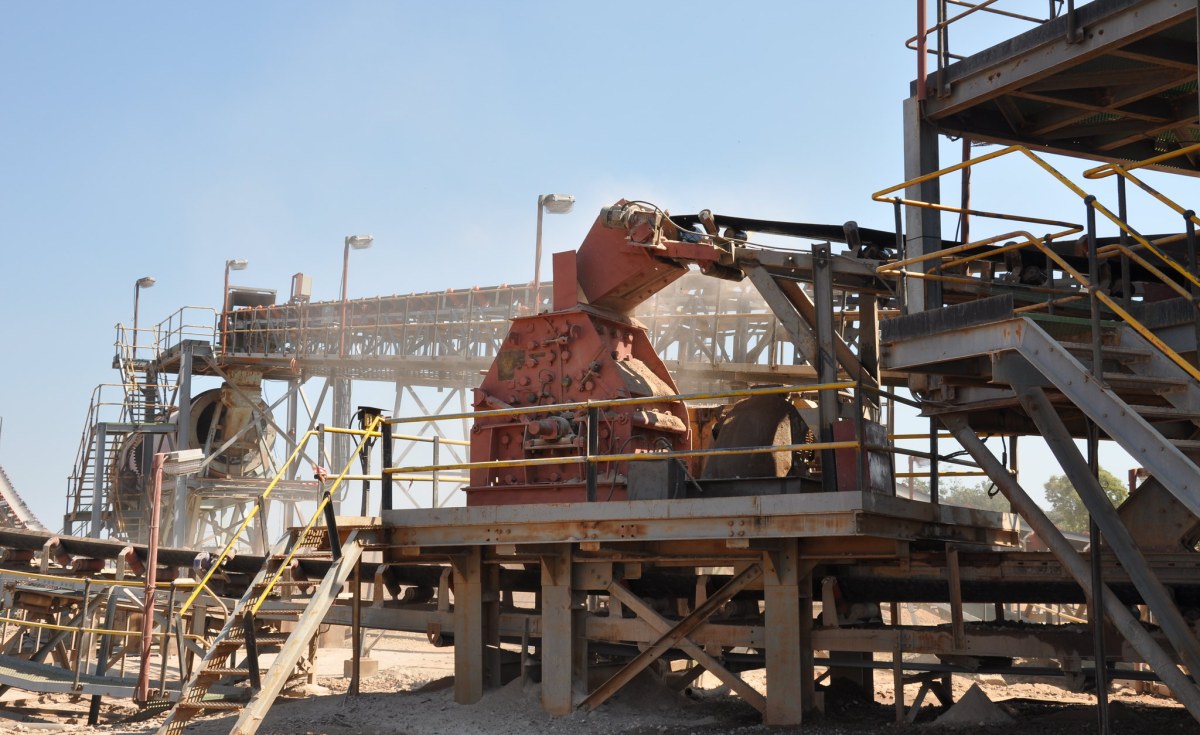 Zambia’s Copperbelt has been a centre of the world copper industry for almost a century. When mining began on an industrial scale in the 1920s, the mines employed both migrant white and African workers. By the time of Zambia’s independence in 1964, around 7,500 white workers and 38,000 African workers were employed on the mines.

Although they worked alongside each other, white and African mineworkers did not do the same jobs. There was a clear racial division in the workplace during the colonial period. The best-paid skilled jobs were reserved for white workers, who had organised themselves into a trade union and enforced a “colour bar”. The average white mineworker was paid almost ten times the average African mineworker in 1960.

What is puzzling is that this continued after Zambian independence, when there were hopes that it would disappear. Blatantly racist organisation of workplaces had become increasingly unacceptable in the 1950s and the colour bar had been dismantled in the early 1960s under heavy pressure from the African mineworkers’ union.

This presented the Copperbelt mining companies with a problem. White mineworkers were paid very high wages and the dismantling of racial divisions meant these wages and benefits could be extended to Africans, with frightening implications for operating costs.

The solution was the creation of an “expatriate” category for white employees. This was explicitly a racial category. All African employees were designated as “local”, even if they had been born in Malawi or Tanzania. All white employees were designated “expatriates”, even if they had been born on the Copperbelt. The companies’ definition of expatriate was “skilled, white”.

Expatriates are common in the extractive industries and many other sectors on the African continent. Usually, “expats” are seen as skilled professionals who take up a short-term job in another country, frequently move around the world and are paid much better than anyone recruited locally.

In the Copperbelt’s case, the category of expatriate recreated a dual wage structure, and one that persists. Expatriates received wages and benefits that no African employee could receive regardless of skill or experience. The companies hoped this would get around “aspirations” among African mineworkers for higher wages.

Even the term “expatriate” was chosen to emphasise that wages received by white workers were unattainable for African workers.

I have been researching the mining industry and, in particular, the Zambian Copperbelt. My main interests are in labour, race, the ways in which the mining industry connected seemingly disparate and distant places across the globe and the consequences that emanated from this.

One consequence was the spread of militant trade unions to the mines. Until independence, all white mineworkers were union members as their union ran a closed shop: you had to be a union member to get a job on the mines. This inadvertently provided a good example to African workers of how to improve their position, and they too formed a trade union that soon established a combative reputation.

Both unions fought tenaciously and successfully for better pay and conditions, but separately. Workplace segregation was replicated in the trade unions and there was never a union representing both African and white workers on the mines.

I also became interested in how “expatriate“, a term that has become a normal part of the industry, developed.

On the mines of Zambia’s Copperbelt it developed from deliberate corporate policy. Designating white employees as expatriates was the proposed solution to the spectre of rapidly rising wages.

Paradoxically, this meant that racial divisions were strengthened in some ways after Zambia became an independent country in 1964.

Zambian independence was seen as a major opportunity by the mining companies to reorganise the industry. As one executive put it, it was:

the time when the industry has an opportunity to set the pattern and get matters the way they would like them. Large scale industry rarely gets this sort of opportunity and it is not likely to be repeated.

Politically, the companies thought this would be a hard pill for the government to swallow. The United National Independence Party was officially multiracial and white Zambians had played a prominent role in the independence struggle.

There was a policy of “Zambianisation” to replace white workers with Zambian nationals, but there were other policies to limit wage growth for mineworkers, which were already much higher than wages for African workers in other economic sectors.

Shrewdly, company executives suggested they emphasise to government “that a local person, unskilled” should not earn as much as a cabinet minister. Zambia’s new independent government accepted the plan to create categories of “expatriate” and “local” employment.

The outcome was that African workers promoted into skilled jobs received a fraction of the wage that white workers got. African artisans (a job category that included carpenters, electricians and mechanics) were paid around 50% of the wage of white artisans.

Other benefits were also reduced. At one mine, promoted African employees who moved into mine houses previously occupied by whites even found that the appliances that were provided for white employees had been removed.

African mineworkers did not accept this willingly. Shop stewards at one mine argued forcibly that “they saw no reason why any differential should be established between themselves and the expatriate”. Major strikes took place after independence and mineworkers secured significant pay increases. This provoked conflict with the government, which cracked down on the Mineworkers’ Union of Zambia and brought the country’s labour movement under tighter state control.

The category of expatriate is rooted both in the colonial-era racial divisions and corporate decisions about how to resolve these divisions after independence. Expatriate was deliberately created as a racial category on Zambia’s mines.

The creation of very different wage scales was a solution to control costs. Two separate wage scales with no way to bridge them placed a limit on the wages that could be paid to “local” workers.

Expatriates and locals were in the same workplaces, facing similar risks and hazards, but with a very different experience of work.

Zambia: An Assessment of President Hichilema’s First Year in Zambia