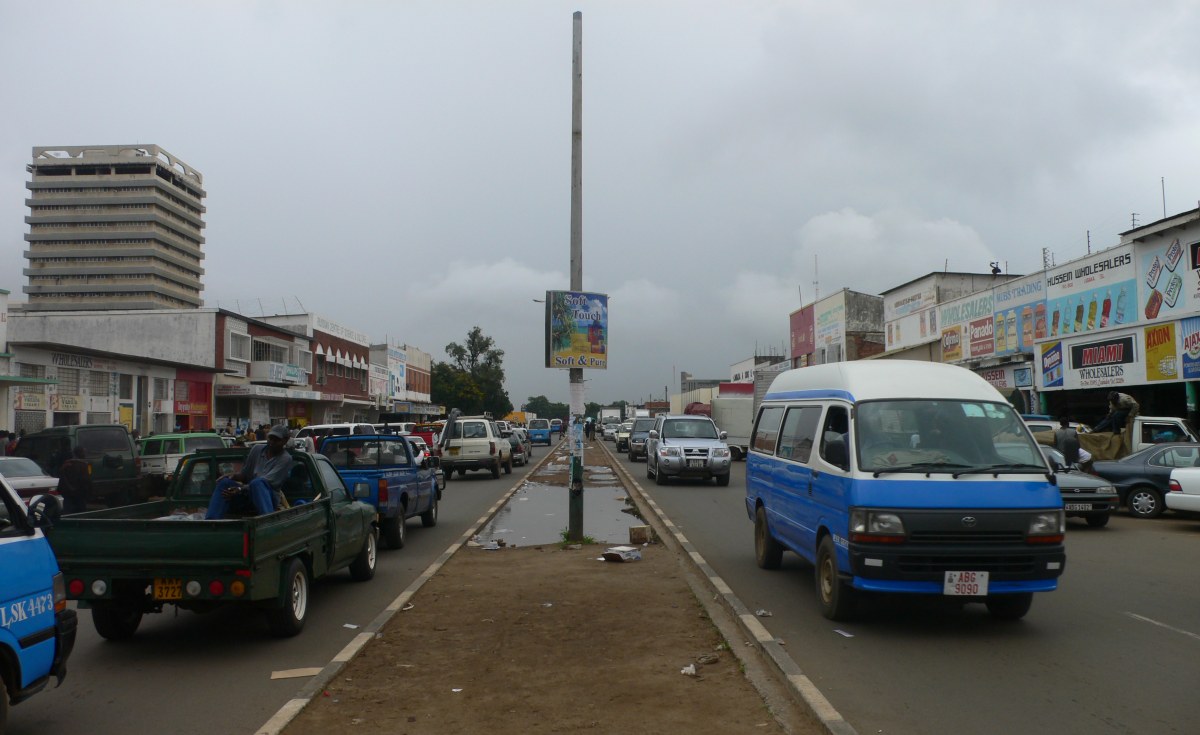 Lusaka — Zambian rights groups are calling on the government to make good on a vow to repeal a defamation law they say is being used to silence critics of President Hakainde Hichilema. The call comes after Zambian police arrested an opposition leader this month under the colonial-era law for insulting the president.

Zambian court Tuesday charged the leader of the opposition Patriots for Economic Progress party, Sean Tembo, with hate speech, which carries a punishment of a fine of up to $6,000 and two years in prison if he is found guilty.

While the charge was reduced, Zambian rights groups note the arrest was the latest carried out under a harsh, colonial-era law against defaming the president.

The 1965 law carries a punishment of up to three years in prison for insults against the president and has been used by past governments to silence critics.

Campaigning for president in last year’s election, which he won, Hichilema promised to revoke the law.

In the past year, though, rights groups say Zambian police arrested 12 people under the law, including members of opposition political parties. Two were released, six were jailed, and four, including Tembo, are awaiting trial.

Chama “Pilato” Fumba is a popular musician and director of the group People’s Action for Accountability and Good Governance in Zambia. He himself has been arrested several times for insulting Zambia’s president.

He says the defamation of the president as a law is very backwards and very unnecessary in a democratic country like ours. “This law should be scrapped off our constitution as it does not represent our interests and our aspirations as a country. It is a bad law that even good presidents can become bad presidents.”

Hichilema’s spokesman was quoted in Zambian media saying the president had nothing to do with opposition leader Tembo’s arrest.

Cornelius Mweetwa is a lawyer and spokesman for the ruling United Party for National Development.

He says Zambia’s opposition is being petty in complaining about the law.

“It has nothing to do with restriction of the freedom of speech because this is not a law promulgated and enacted under the new dawn administration. It is a law that has always been in force but one where now the opposition wants to take advantage of to be insulting the president when they are arrested so that they can say no change has occasioned in Zambia. Deep down their hearts they know that this is a different Zambia. This is Zambia that the people wanted and voted for.”

Mweetwa would not say whether the government plans to amend the controversial law.

He says the government will continue to abuse the defamation law if there are no campaigns to end it.

“So, the only thing that is required now is to call for the immediate review or reform of this law so that it is not infringing on the freedom of the people and also try to bring in the aspect of civic education on the responsibilities of citizens as they express themselves as they enjoy this freedom.”

Amnesty International’s Secretary General Agnes Callamard met with Hichilema in Zambia in March and repeated their position that the law should be repealed, citing its past use against critics, opposition, and journalists.

The president said his government was committed to upholding human rights, liberties, and freedoms but would maintain strict adherence to the rule of law.

The Zambian court has not yet set a date for Tembo’s trial.