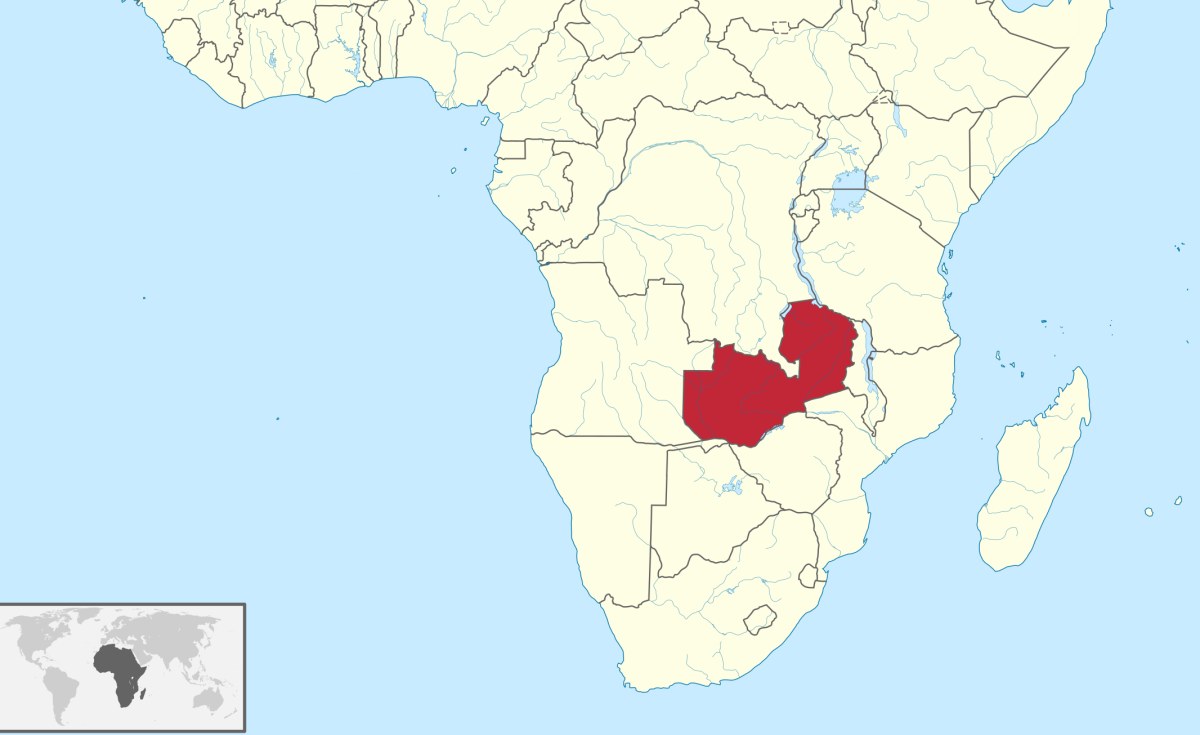 Nairobi, Kenya — Zambia’s President Hakainde Hichilema has pledged to improve the country’s financial situation after it received a $1.3 billion bailout from the International Monetary Fund. Zambia was the first African country to default on its debt in the COVID-19 era.

President Hakainde Hichilema, speaking Thursday at the launch of plans aimed at boosting the country’s socioeconomic development, said the IMF Executive Board had approved a financial assistance program for Zambia.

“They approved our extended credit facility for this great country whose greatness lies ahead of us and for us to make our country greater we have to do what is necessary in all the spheres and in all the areas,” said Hichilema.

The $1.3 billion bailout is aimed at kickstarting the country’s economy and restructuring its debt. The plan allows Zambia to immediately access $185 million.

The financial assistance approved on Wednesday will give Zambia room in the budget to increase social spending and strengthen governance. The framework of the bailout will require the country to improve its public financial management.

According to Zambian government debt data, the country accumulated $31.74 billion by the end of 2021, of which $17.27 billion was external debt.

In November 2020, Zambia was unable to make its payments on a $42.5 million Eurobond, becoming the first African country in the pandemic era to default on its debt.

In July of this year, the southern African nation canceled projects worth $2 billion to prevent its debt from growing further.

The country plans to increase copper production to 3 million tons a year in the next 10 years and produce foodstuffs for export in an effort to reduce its debt.

Hichilema says his government will have to make tough choices for high economic growth.

“The macroeconomic objectives set out in the eight national development plans are to place our economy on a higher growth trajectory, no question about it,” said Hichilema. “That’s the agenda next to restrain fiscal deficits that we experienced in the last seven or so years to a point where we failed to live within our means and defaulted on our obligations.”

Hichilema said the country must depart from rampant corruption, overvaluing the government projects and failing to finish them on time.

He pledged to reduce domestic debt and inject money into the economy.

Zambia’s next step is to sign a legally non-binding memorandum of understanding with the G-20 bilateral creditors committee, which is intended to assist countries in resolving their debt. The authorities hope to complete discussion on the memorandum by the end of 2022. The G-20 refers to the Group of 20 large economies.

Zambia: An Assessment of President Hichilema’s First Year in Zambia