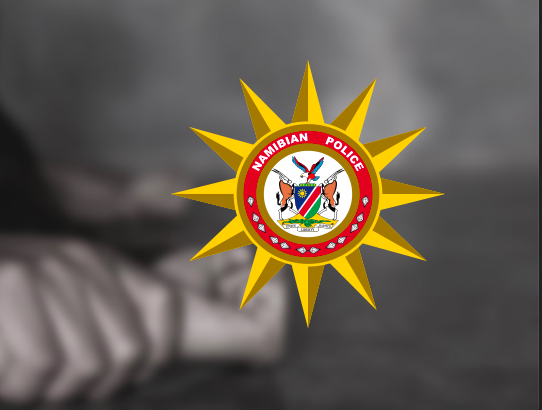 A 31-year-old woman was allegedly raped while sleeping with her six-year-old son on Saturday.

According to the Namibian Police spokesperson Kauna Shikwambi, the incident happened at Okombahe settlement in Omaruru.

Shikwambi said the 31-year-old male allegedly had intercourse with the victim under coercive circumstances. She said the victim’s door was slightly open when the suspect entered.

“The suspect was arrested and there is no relationship between the victim and suspect. However, according to the victim, they were drinking together before she came home to sleep,” Shikwambi said.

In a separate rape incident, a nine-year-old girl was allegedly raped over the weekend by her uncle in Onakankuzi village in Omuthiya.

It is further alleged that the suspect forced himself on the minor on two different occasions.

“The victim told a neighbour who alerted the life skills teacher at school. The teacher then alerted the police. The suspect is not yet arrested but is known,” Shikwambi said.

Police investigations into both matters continue.

‘It must remain in Namibian hands’