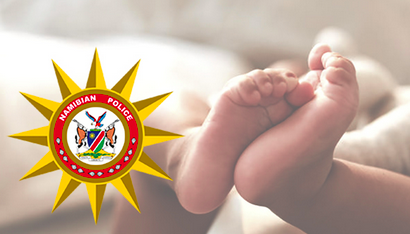 A WOMAN is set to appear in the Omusati Magistrate’s Court today after she was arrested for allegedly abandoning her seven-month-old baby for three days.

“The suspect was charged with child neglect after she abandoned her own biological daughter in the house without anyone to take of her. She failed to breastfeed the child for three days, which is wrong and is in fact a crime,” Omusati police crime investigations coordinator, deputy commissioner Malakia Simaho, said of the incident that happened at Uukwanangaa village last week.

Neighbours who heard the baby crying alerted the police.

The 25-year-old suspect was arrested after she returned home after three days.

Ministry of Gender Equality, Poverty Eradication and Social Welfare spokesperson Lukas Haufiku said as the primary caregiver the mother should not have left the baby alone.

“It is irresponsible and it puts the child in danger … when there is nobody to care of the child for three whole days … That child could have lost her life. Men should also be involved in the lives of their children. If a woman cannot cope, she should allow the father to take responsibility,” said Haufiku.

‘After everything I’ve done for you!’

The Importance of Relationships – The Namibian