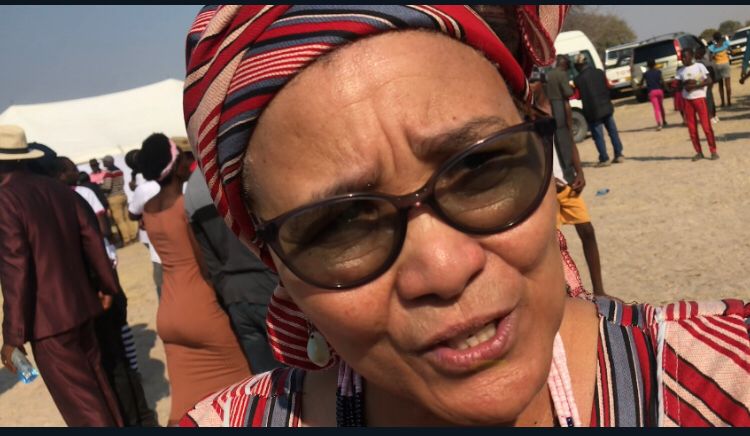 ONE of the candidates for the Swapo deputy secretary general position, Lucia Witbooi, said the party should not go against long-established tradition by not retaining its vice president Netumbo Nandi-Ndaitwah at the upcoming elective congress.

Witbooi said this in an interview with The Namibian at a belated Heroes Day commemoration, held at Oilyateko village in the Ohangwena region on Saturday.

Nandi-Ndaitwah was the keynote speaker at the event.

“I didn’t decide today, I decided way back already that the legacy should continue. At this stage, that’s my opinion.

“We cannot really tamper with the foundation. It was the culture, although the president said he will not endorse any candidate, we feel, let the legacy continue and we will try our best to make sure the legacy continues,” Witbooi said.

Nandi-Ndaitwah will face off against prime minister Saara Kuugongelwa-Amadhila and environment minister Pohamba Shifeta for the party’s vice president position. Whoever wins will be the party’s presidential candidate for the 2024 national elections.