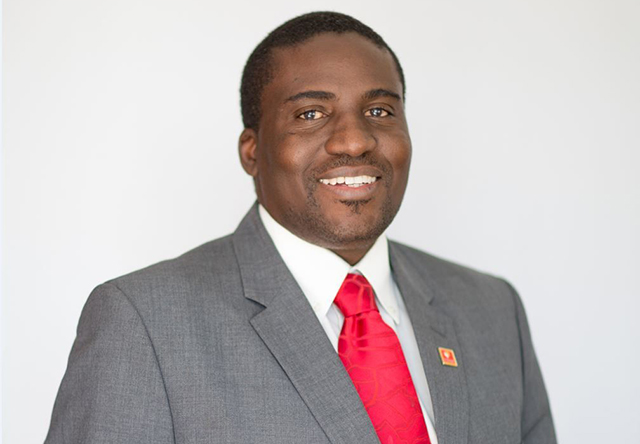 UNIVERSITY of Namibia (Unam) vice chancellor Kenneth Matengu says the university is not a qualification factory, although it awards and confers qualifications.

Matengu said this yesterday during the celebration of Unam’s 30th anniversary in Windhoek.

He said the institution is there to primarily communicate thoughts, enquire, verify discoveries, perfect what is good, and correct errors.

“We want to stand for and defend academic freedom and help society benefit and take advantage of accruals arising from discovery and an increase in knowledge production,” Matengu said.

He said the university has 12 campuses countrywide with four faculties.

“It does not mean you can say whatever you want. You have to use evidence to say what evidence tells you,” Matengu said.

The vice chancellor said when Unam started, it enrolled 3 639 students, with 601 graduating.

Currently, a total of 28 467 students are enrolled at the university.

“Interesting here is that the number of females has always been higher,” he said.

Matengu said currently about 68% of all students are women.

“That is a good thing, but what happened to the boys? Where are the boys?” he asked.

Matengu said more than 60 000 students have graduated over the years and many hold good positions in the country.

“In terms of our staff complement, I must say that Unam for a long time has been the only institution with a very successful staff development policy,” he said.

He said when Unam started, it comprised 90% academic expatriates, and today 90% of its academic staff are Namibians.

“The story that Unam favours foreigners is not true, but we must also remember we are a university. We can’t be 100% domestic,” he said.

“In terms of the affirmative action and labour policies, we can’t exceed 20% of our staff being expatriates, but we are way below that now at 10%,” he said.

Since 1992, a total of 12 women and 20 men among the university’s staff members have obtained doctoral degrees.

This year Unam has 186 men and 119 women with doctoral degrees among its staff.

More than 80 of its staff members hold professorships, he said.

“This gives us strength as the most capacitated institution in the country in terms of professorships,” Matengu said.

In terms of research performance, the science field is topping, followed by health sciences.