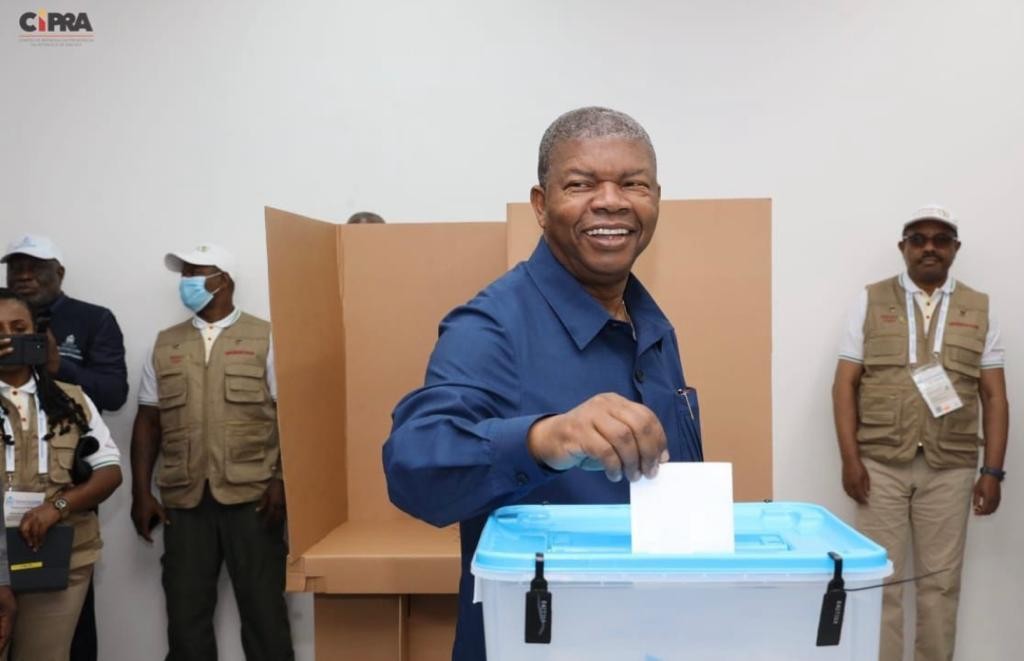 Voting polls made by Bloomberg Africa in the major urban centers of Angola, including Cabinda, point to a victory for MPLA with 68% of the votes.

Political analystis praise JLO, the incubent president of the last government, for his reforms and actions in opening the economy and combating corruption. Meanwhile the main opposition party, Unita, is falling into heavy criticism for its attempts to deligitimaze state institutions and the democratic process.

Building your Social Media Marketing Strategy for 2022 | The African Exponent.

What Benin is Doing Right About Abortion Rights | The African Exponent.