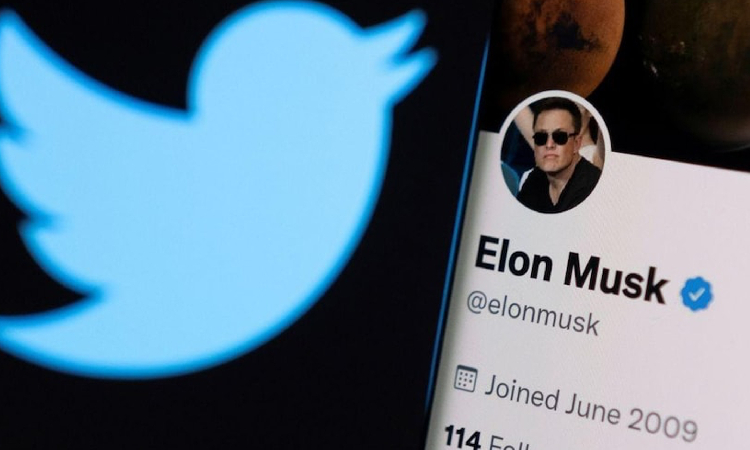 IT may not be long until verified Namibians on social media platform Twitter would have to fork out about N$60 per month to maintain their ‘blue tick’.

This follows Twitter’s new owner and billionaire Elon Musk announcing that he wants to sell verification badges and premium placement on Twitter.

Musk on Tuesday tweeted details of his plans for Twitter Blue, a service that carries a monthly subscription, which he has framed as a democratisation of sorts.

Twitter Blue will come at $8 per month, Musk said, but this amount would be adjusted in different countries using purchasing power parity, a measure of the actual value of a currency in its home country rather than what people in other countries would pay.

The payment would buy users “half as many ads”, said Musk, and the ability to post long video and audio clips.

According to a Business Insider report, public figures, often the subject of imitation attempts, would have a special notification tag.

It is not clear when Musk hopes to have the service available, nor when it is likely to be available in South Africa and Namibia.v

One can’t talk of democracy if citizens are excluded – Uutoni

Entrepreneur keen on a clean Namibia

Origins and wealth of ‘The Stellenbosch Mafia’