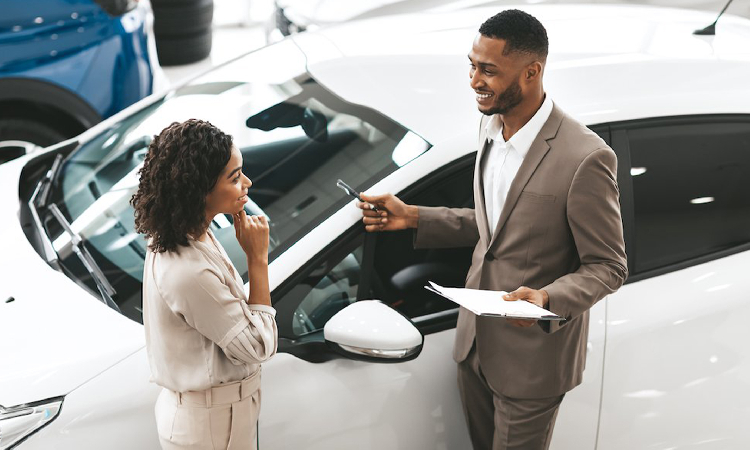 AS tourist arrivals improve, new vehicle sales rebounded by double digits in August 2022 from the number of units sold in the prior month, rising by 55,2% month on month, as tour companies replenish fleets.

Based on an analysis by Simonis Storm Securities, this is the second-highest number of vehicles sold in a single month since May 2019.

“On an annual basis, vehicle sales increased by 37,9% year on year in August 2022, surging past its six-month moving average,” say the analysts, who added that heavy commercial and passenger vehicles recorded the largest annual increases in sales during August 2022.

As usual, passenger and light commercial vehicles had the largest share of units sold in August 2022, with a 49,4% and 44,2% share of all units sold, respectively.

According to the analysts, on a monthly basis, extra-heavy and heavy commercial vehicles recorded the largest declines in sales.

“Vehicles purchases by rental companies have been delayed due to global stock shortages, and this postponed upscaling the fleet of certain rental companies responding to heightened demand from tourists.

“Therefore, the usual pattern of seeing a higher number of vehicle sales have been slightly disrupted in the recent peak tourist season,” Simonis says.