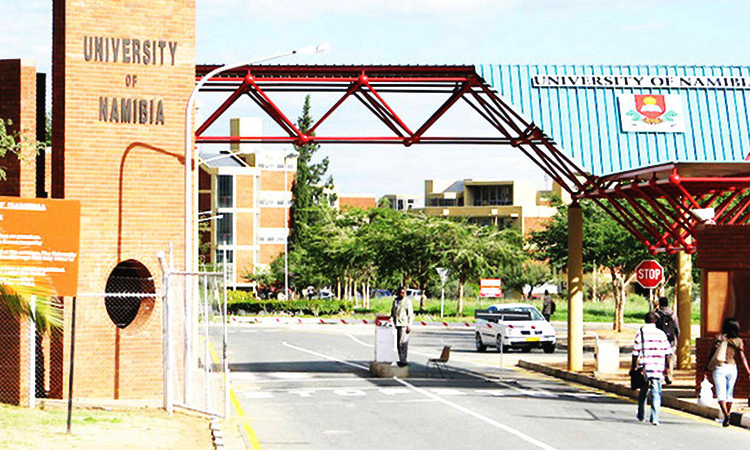 THE University of Namibia is still investigating the alleged examination leakage at some of its education campuses.

“We will provide you with an update once the investigation is done,” Unam’s spokesperson Shahid Dickson told The Namibian yesterday.

This comes after the alleged circulation of a third-year examination paper among education students.

Last week, third-year education students at Unam’s Hifikepunye Pohamba and Katima Mulilo campuses said some of the students were found in possession of the educational management question paper, while some shared a memo for the subject on a WhatsApp group.

The Student Union of Namibia (SUN) also weighed in, saying such incidents are not new, as there have been several reports of leaked examination papers before.

SUN president Bernard Kavau regretted that the leaks have become a perennial occurrence at Unam.

Over 5 000 construction workers jobless during Covid