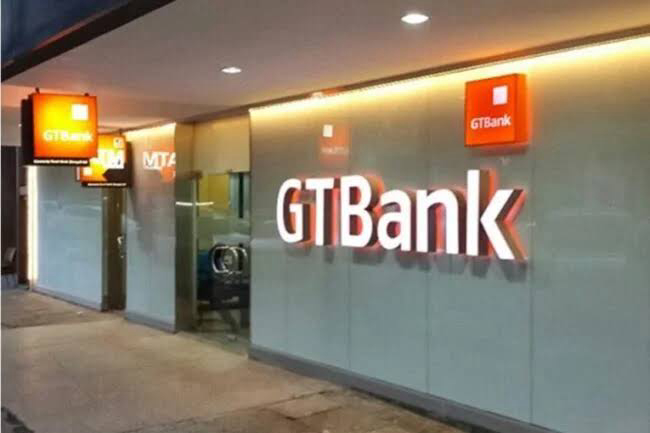 The UK’s Financial Conduct Authority (FCA) has fined the UK arm of Nigeria’s Guarantee Trust (GT) Bank £7.6 Million for the failures in its anti-money laundering (AML) systems and controls.

GT Bank was, reportedly, repeatedly notified of the system faults by the FCA and other sources, yet “failed to take appropriate action to fix them”.

The statement released by the FCA on 10 January shared that between October 2014 and July 2019, the bank failed to carry out sufficient customer risk assessments and neglected to properly assess or document the money laundering risks posed by its customers.

The bank also defaulted on monitoring customer transactions and business relationships to the acceptable standard.

From early 2018, the bank closed its doors to new customers and later that year, agreed to additional voluntary restrictions on business, based on the FCA’s concerns. Those requirements remained in place until the middle of 2021, when the bank’s completion of a remediation plan – which was checked by an independent third party – caused the requirements to be lifted.

The FCA also lambasted GT Bank’s flagrant conduct, considering its history. In August 2013, the bank was also fined (£525,000) for its AML system failures.

The UK regulator, and concerned public, expected the bank to redress its steps and make major improvements, however, the bank’s conduct has only gotten significantly worse.

“GT Bank should have acted quickly to put in place adequate AML controls following its fine in 2013 but it failed to do so. GT Bank did not develop a plan that was capable of addressing its AML weaknesses, exposing it and the broader market to financial crime risks for a prolonged period,” said Mark Steward, executive director of enforcement and market oversight at FCA.

“Firms must protect themselves and those dealing with them from financial crime risks, especially money laundering. The FCA is determined to ensure the market for financial services is safe, clean and trusted with robust systems and controls in place to stymie financial crime. The FCA will continue to take action when these standards are not met,” Steward added.

GT Bank has not contested the FCA’s findings, but has agreed to settle, qualifying it for a 30% discount. Otherwise, the imposed fine would be £10.9 Million.

In response to the fine, managing director of GT Bank UK Gbenga Alade asserted the bank’s commitment to fulfilling its anti-money laundering obligations and expressed his regret over the FCA’s findings. He also revealed that the FCA did not find any instances of suspected money laundering.

“We would like to assure all our stakeholders and the general public that necessary steps have been taken to address and resolve the identified gaps,” shared Alade in a press release on the bank’s website.

GT Bank launched its UK arm since 17th October 2006. The branch was primarily created to provide much needed banking links for individuals and businesses interested in the West African subregion.

Fragrant Flowers Guide & How to Include Them in Your Home | The African Exponent.

Roisea Opinie: How do Analytics Help in Trading? | The African Exponent.

What are the Best Casinos in South Africa | The African Exponent.