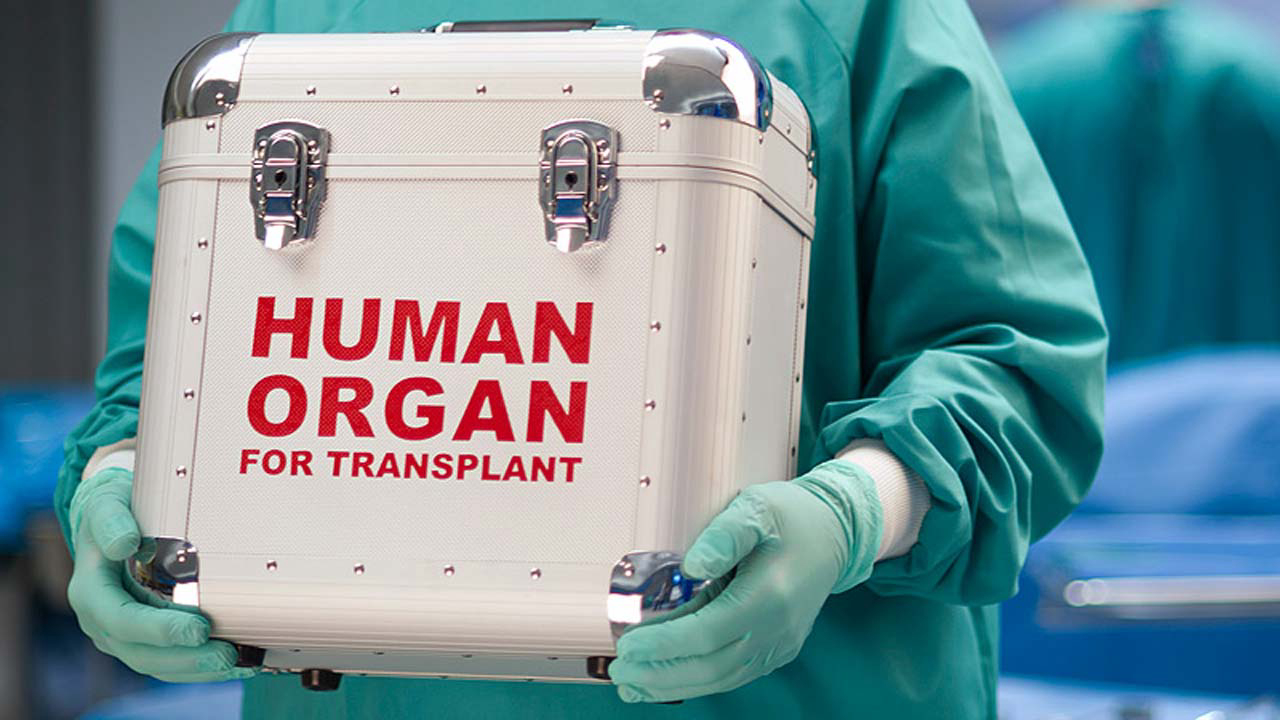 Since Uganda’s policies prohibit transplants within its borders, citizens in desperate need of new organs often face a conundrum. Unfortunately, most patients are poor or cannot afford to travel overseas for their life-saving procedures; therefore, many lose the battle and succumb to the various organ failures they’re diagnosed with. However, legislation could change this bleak reality for many of Uganda’s patients. Parliament is considering introducing a new law that would legalise organ transplants in the country, a decision that could preserve the lives of many.

Uganda has suffered from a dangerous problem of illicit organ trading. After public protests against the trafficking of organs and tissues from involuntary donors, the Ugandan government instituted a law regulating the removal and trade of human organs like kidneys and tissues in a bid to control the growing black market. Reports state that the market tends to target Ugandan domestic workers in the Middle East. The women are often tricked into involuntarily undergoing medical procedures to remove their kidneys. Furthermore, public hospitals are also tipped to be complicit in illegally harvesting organs.

In July, a new bill was submitted to Congress which would regulate all activities related to organ and tissue donation and transplantation and also provide penalties for various violations. In addition, the bill banned commercial transactions, including selling or purchasing human organs and tissues. Those found guilty would be punished through life imprisonment or fines of up to 2 billion shillings ($535,000).

Cabinet approved the Uganda Human Organ Donation and Tissue Transplant Bill in 2020, which strived to create a legal framework for human organ, cell, and tissue transplantation within the country’s borders. Uganda’s implementation of the World Health Organisation Guiding Principles for Human Cell, Tissue, and Organ Transplantation meant that organs could only be retrieved from living donors without payment of money or other financial compensation. Additionally, the donation process and transplantation should be transparent and verifiable.

The Ministry of Health stated that the bill would help reduce the cost of referrals abroad for organ transplant surgery. This problem inhibited patients from receiving the help they needed. The ministry added that more than $70 million per month is spent in remittances out of the country as the country relies on India, the United States, and South Africa for human organ donation and tissue transplant procedures.

There has been headway in regards to and in preparation for the official passing of the bill. Organ donor banks have begun, and approximately 100 Ugandan health workers, including nurses and specialists, are already trained abroad, especially in performing kidney transplants. In addition, a major national hospital in Murago, Kampala, already has an operating room. “We are [also] thinking of corneal transplants for the eyes [and] skin banks for patients who have burns,” Dr. Fualal Jane Odubu, chairperson of the Uganda Medical Board, told BBC.

India and Turkey are currently the most popular destinations for kidney patients. However, only immediate family members can become donors, and travel must be approved by the Uganda Medical Commission to prevent organ trafficking or to force people to donate their organs.

Should Congress approve the new bill, the process could be more straightforward, with surgery and convalescent care costing about $8,000. This kind of legislation would ensure the safety of all patients and help curb the spread of illicit organ trading or abuse. The downside, however, will be the extensive waiting list that will be created. In contrast, help is undoubtedly on the horizon, but the speed at which those who require urgent care could be delayed due to the process of registering patients, finding and testing donors, etc.

How the Lafiyan Yara Project is Reducing Newborn HIV Transmissions in Nigeria | The African Exponent.

Why African Countries Owe So Much Money to Foreign Airlines | The African Exponent.