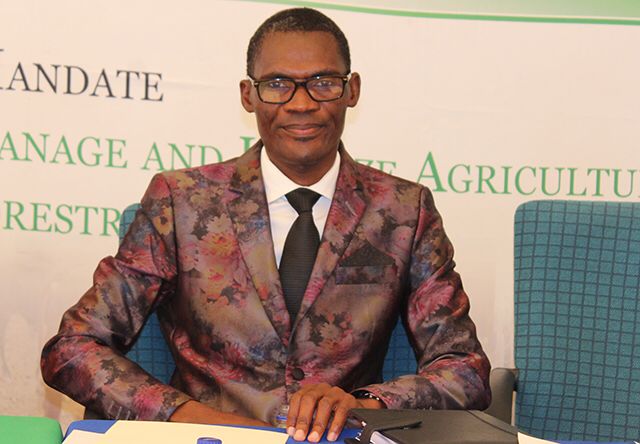 The police’s head of criminal investigations in the Oshana region, commissioner Hilya Haipumbu, says two people are in a critical condition while another sustained head and neck injuries after a car in which they were travelling collided head-on with a vehicle driven by Omusati regional governor Erginus Endjala over the weekend.

Endjala was driving his official car, a Mercedes-Benz, when the collision took place on Saturday along the road between Oshakati and Oshikuku.

According to Haipumbu, Endjala allegedly drove into the lane of oncoming vehicles before his car crashed into a Toyota Corolla.

The governor was travelling with his three-year-old and eight-year-old children.

The passengers in a critical condition have been admitted at Ongwediva Medipark hospital.