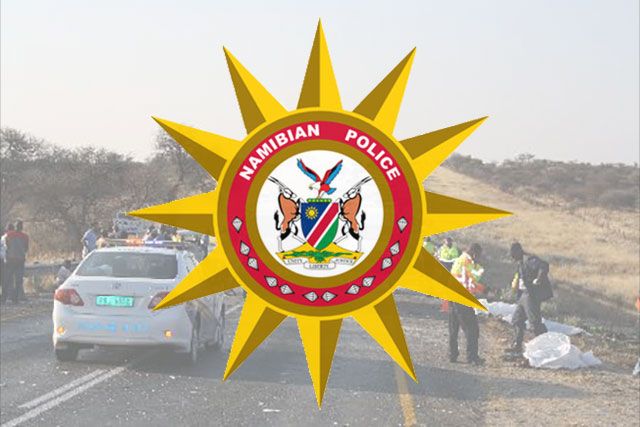 A 26-year-old woman was run over by a truck in Tsumeb on Tuesday.

She allegedly ran towards a Scania truck and was run over by its rear tyres.

“It is alleged that the deceased ran into a white moving Scania truck, which was entering Tsumeb from the Otavi direction,” Kuwinga said.

He added that the driver allegedly tried to avoid hitting the deceased when he saw her running towards the truck and swerved to the right.

Kuwinga said, according to an eyewitness, the deceased was seated at bushes near the road before she ran into the approaching truck.

None of the occupants of the truck sustained injuries. However, the driver was admitted for shock at Tsumeb Lombard State Hospital and is in a stable condition, Kuwinga said.

The deceased has been identified as Liezel Lucille Louw and her next of kin have been informed. Police investigations continue.

In a separate incident, two Angolan male suspects aged 21 and 22 were arrested yesterday at Onhuno roadblock in Ohangwena region after they were found in possession of electronic items suspected to have been stolen.

According to Kuwinga, the suspects failed to satisfactorily account for the goods.

They were found with seven laptops and five smartphones valued at N$33 000.

They are due to appear in court tomorrow.

Whk Gym, Affies through to final