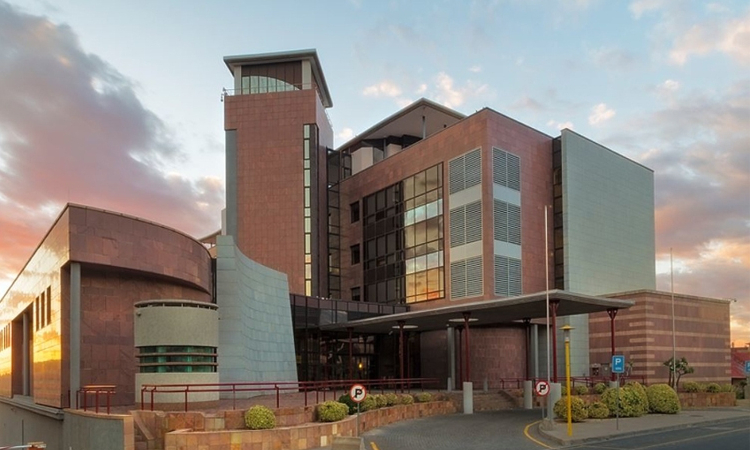 THE Bank of Namibia (BoN) is running its weekly auction for treasury bills on Thursday this week for 91, 183 and 364 days, seeking to raise N$1,56 billion.

This will be the second of the three auction runs for the month, with the last one slated for 24 November.

The week will also see holders of the GC23 participating in the switch auction scheduled for tomorrow.

Last week the government announced it had reduced the expected amount to be borrowed for the current fiscal year through bonds and treasury bills by N$400 million.

This will bring the borrowing bill to N$12,2 billion for the fiscal year, and N$3 billion remains yet to be borrowed before the end of the fiscal year in March 2023.

From April this year to October, the state has already borrowed N$9,1 billion – much of which has been sourced from pension funds, commercial banks and insurance companies.

Individual private investors have also thrown some cash to the state in an attempt to earn some positive real returns as inflation rose through the year – settling at 7,1% in September.

Several switches have also been conducted on the GC23 – which will mature on 15 October 2023.

Simonis Storm Securities analyst Theo Klein in a recent report said although bonds appear to be in demand, yields are slowly dipping.

For example, the Bloomberg Africa Bond Index has decreased by 18,2% year to date, while the JP Morgan Emerging Market Total Return Index dropped 22% year to date and reached levels last seen in 2016.

On the local front, Klein said the Simonis Storm Namibia Government Bond Total Return Index shot up by 6,3%, and its reflective bond yields have increased by 174 basis points on average in Namibia.

Klein said inflation is expected to fall over during the last quarter of this year and will lessen the upward pressure on interest rates and bond yields in 2023.

In the developed economies, where central banks have bought up more bonds from the market, some are starting to lose out due to high inflation and interest rates – where investors are pushing funds to treasury bills and other short-term interest rate-dependent instruments.

In line with Bank of Namibia increases in benchmark rates, money market accounts have edged up.

Klein last week said TBs have been most responsive to monetary policy tightening this year, and with every one percentage point repo rate hike, TBs rose 1,11 percentage points.

At last week’s 273-day treasury bill auction, N$943 million bids were received, while only N$600 million was on offer.

A mother’s worst nightmare – The Namibian