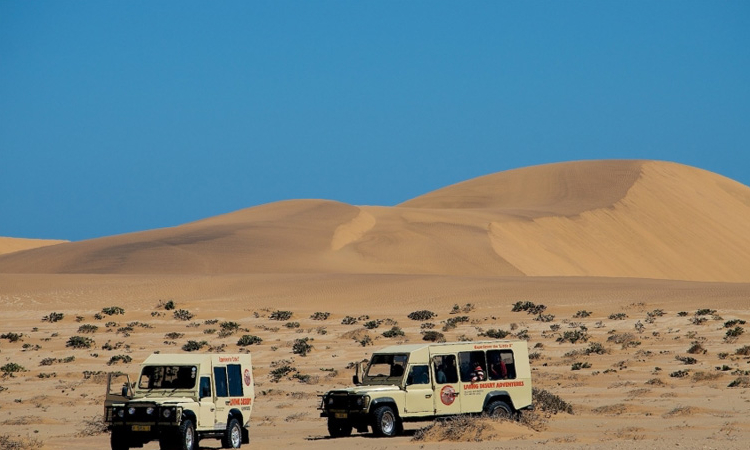 THE tourism sector continues to grow and play a key role in the Namibian economy, as it has strong links to other sectors and is an important enabler of job creation.

The sector typically makes use of Namibia’s abundant unskilled labour and should be seen as a solution to high unemployment in certain rural areas.

According to economic commentators Simonis Storm Securities, the recovery in the tourism sector is understated when observing economic growth rates in the hotels and restaurants sector.

The sector’s real value has not recovered to pre-pandemic levels, but currently accounts for 78,5% of pre-pandemic’s real value and the sector is expected to support local economic activity in 2023.

Year-to-date (YTD) the hotels and restaurants category in our consumer price basket has recorded 9,4% in annual inflation on average, compared to a long-run average of 6,2%.

“This has primarily been driven by a significant increase in the accommodation services sub-category, which has risen 16,2% on average YTD, compared to a long run average of 5,3%,” said Simonis.

On the other hand, catering inflation has remained stagnant, averaging 4,0% YTD. An increase in operating costs such as electricity, diesel, wages, food and interest rates have justified increasing accommodation rates.

On the other hand, it can be that local hospitality establishments have increased rates to take advantage of improved tourist inflows.

According to the United Nation’s World Tourism Organisation (UNWTO), the international tourism industry continues to show strong signs of recovery, with international arrivals almost tripling in the January to July 2022 period, rising 172% compared to the same period in 2021.

This implies that the global tourism industry has recovered to about 60% of pre-pandemic levels, according to UNWTO’s latest World Tourism Barometer.

The proportion of Namibian guests at local hospitality establishments increased from 16,0% in September 2022 to 22,2% in October 2022.

“This is the second consecutive month of increased locals making up total guests, signaling that Namibia’s peak tourist season has come to an end, as it normally does in September,” said the analysts.

“Namibia sells itself best for its natural untouched, and authentic experiences, so man-made attractions thus far have focused on providing services for travellers to view and experience our natural beauty.

“Be it ballooning, boat cruises both oceanic and in our Zambezi region with houseboats and overnight boat cruises there. What is sorely missed is the unique experience of a desert caravan trip, with our Desert Express train which used to be a very unique and popular tourism product,” said HAN CEO Gitta Paetzold.

“There have been ideas floating around about entertainment/amusement parks, but the tourism sector is not very keen on this as it contradicts the Namibian image of authentic, rugged, natural and untouched beauty. A safari may provide the opportunity for game viewing in wide open spaces, but not the guarantee of seeing it all in man-made zoos and parks,” Paetzold said.

Geingob back after whirlwind trips to Angola, UK and US

Debmarine Premiership takes to the road