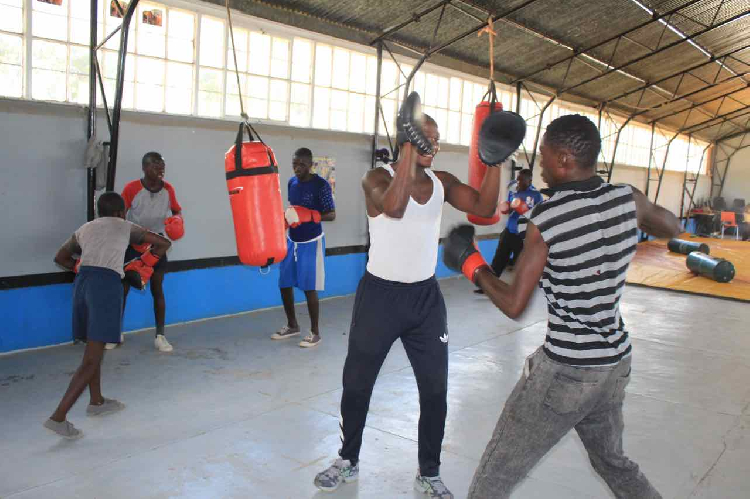 LEADING boxing promoter Nestor Tobias is critical of the lack of amateur boxing programmes in the country, which help ensure young and upcoming boxers gain the required experience.

Speaking to Desert Radio recently, Tobias said the rigorous amateur ranks is where boxing champions are made.

He said the Namibia Boxing Federation (NBF) is failing to provide platforms for aspiring fighters.

“Those champions have gone through the grassroot programmes. One has to maintain the fundamentals of keeping the amateur tournament because boxers have to compete in the SADC boxing championship, continent, world championship, Commonwealth Games and the Olympic Games,” said Tobias.

“That is the structure of any sport, including boxing, in terms of sport development. Since the days of former NBF secretary general Joe Kaperu, boxing programmes at grassroots level were evident.”

NBF president Benjamin Rebang did not respond to questions sent to him through email, text and WhatsApp. He also did not answer his phone when called for comment.

Tobias argued that boxing is now kept alive by clubs, as little is coming from the national boxing federation.

“They are inactive and I think they either lack support from the sport commission or the government to run their programme,” said Tobias.

He said in the past, amateur boxing tournaments were held all over the country but nowadays this no longer happens.

He said there is a need for amateur boxing clubs, adding that boxing stables in the country do not receive any funding from the Namibia Sports Commission or federation to establish a development programme.

He said Namibia has the potential to produce both continental and world champions, if a developmental programme is put in place and fully maintained.