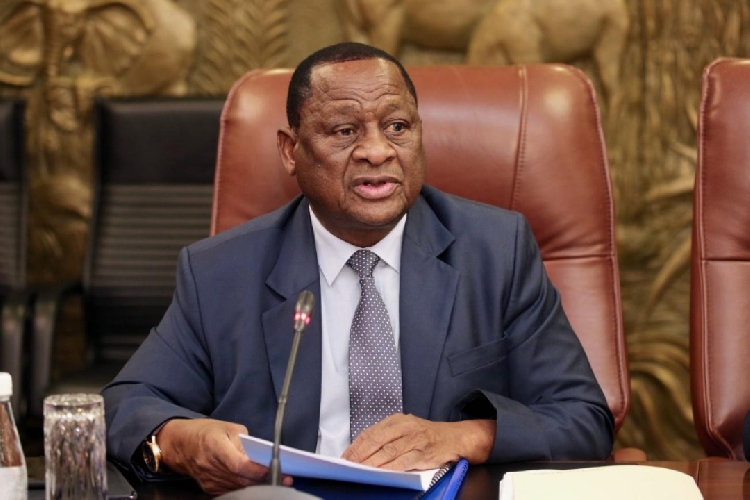 Namibia recorded three deaths linked to Covid-19, with 118 new cases and one reinfection during the second week of January, health and social services minister Kalumbi Shangula has revealed.

This is the first time in months that the ministry has reported deaths linked to Covid-19.

The minister said there were seven cases admitted between 9 and 14 January, four from Kavango East, two from the Oshana region, and one from the Khomas region.

“By 15 January 2023, three of these cases were still hospitalized. All are not vaccinated,” he added.