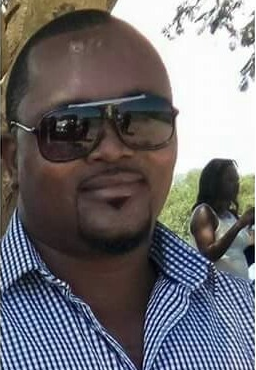 The former councillor faces charges of attempted murder, negligent handling of a firearm and discharging a firearm in a public place.

He was arrested last week after he allegedly shot his 42-year-old nephew, Gabriel Hausiku, in the abdomen with a 9mm pistol at Mayara village in Kavango West.

Nakambare was refused bail during his first court appearance in the Kahenge periodic court on Tuesday last week.

The shooting reportedly occurred in the presence of police officers after Nakambare’s nephew allegedly refused to hand over the keys to a vehicle he had been given for a transport business.

As part of his bail conditions, the politician was ordered to surrender three of his licensed firearms to the investigating officer, and not interfere with the police investigations or any witnesses.

He was also ordered to report himself once a week on Fridays between 08h00 and 17h00 at Kahenge police station and should not commit similar offences while on bail pending the finalisation of the matter.

His defence lawyer Bernhard Tjatjara said the state did not oppose the granting of bail, as the bail conditions imposed addressed their fears.