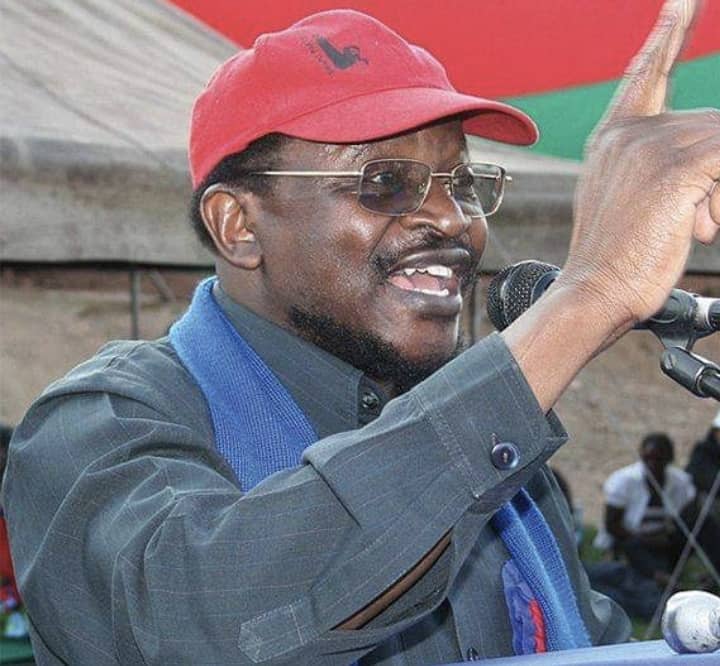 Ekandjo gave the party until 17h00 today to add his name to the list.

Failure to do that, an urgent application would be filed in the High Court.

“We shall prepare an application on an urgent basis to the High Court,” Metcalfe told The Namibian on Monday.

Ekandjo threatened to sue Swapo last week over his exclusion from the vice presidential race.

Tsumeb woman run over by truck