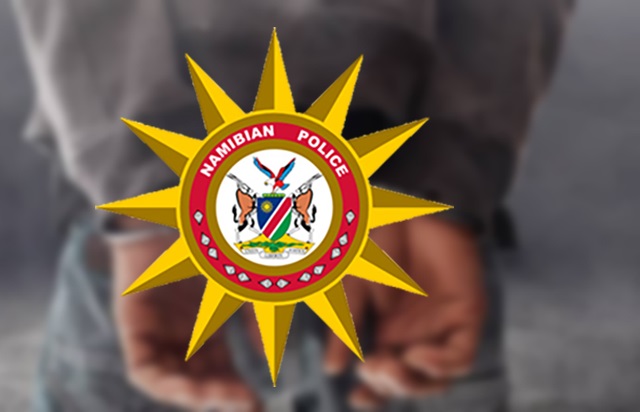 THREE men were arrested for the alleged theft of a solar panel and water pump on Tuesday at Kamanjab.

According to regional crime coordinator deputy commissioner Paavo Iiyambo, it is alleged that the theft took place between Monday and Tuesday at farm Franken Pos in the Kamanjab district.

“It’s alleged that suspects did unlawfully and intentionally steal the complainant’s water pump and solar panel from the water point where they were installed,” Iiyambo told The Namibian.

The police followed the footprints from the scene to Kamanjab, leading to the recovery of both the water pump and solar panel, and the arrest of three suspects, Iiyambo said.

In another incident, a case of stock theft was opened after 12 goats worth N$12 000 were allegedly stolen, and the suspect was arrested.

According to Iiyambo, it is alleged that the suspect stole the goats from the grazing area on Sunday at Omaanda village, and slaughtered one without the owner’s consent.

On Monday, the suspect was arrested by community members, and they recovered the remaining goats.

In another incident, a case of theft was registered at Anker.

According to Iiyambo, it is alleged that the suspects entered the premises of the Hoada Campsite and stole the property from tented campsite number four.

A solar battery worth N$3 000, two solar panels worth N$1 500 each and two folding camping chairs valued at N$800 each were stolen. All items were recovered and the two suspects were arrested.

All suspects in the cases are yet to appear in court.

Goal drought at Oshakati – The Namibian