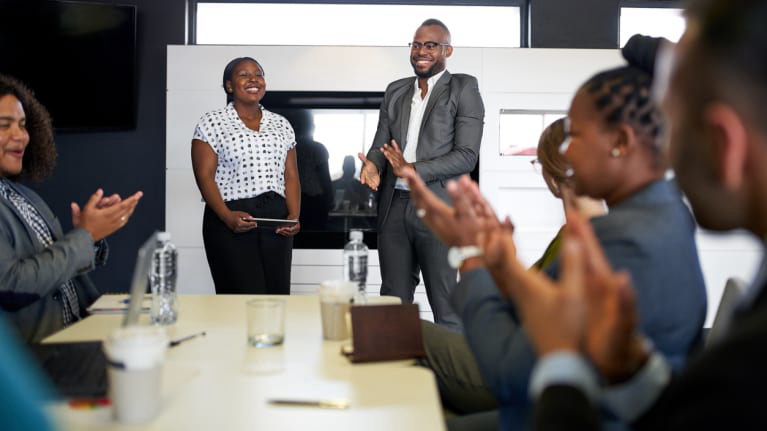 Based on the 100-80-100 model, four-day workweeks have slowly crept back into global conversations following the pandemic, with several companies already trying them. The United States of America, Ireland, and Australia have recently wrapped up a six-month four-day week pilot program, and South Africa is gearing up to join soon. Over 20 companies have signed up with 4 Day Week South Africa to begin the 6-month trial in February. So what are some of the benefits of a four-day workweek that South African employees can look forward to during this trial?

Firstly, the 100-80-100 model entails workers receiving 100% of the pay for 80% of the time in exchange for a commitment to delivering 100% of the output. As a result of the worldwide pandemic and lockdowns, people began questioning just how much they lacked a work-life balance and how much their jobs ate into their personal lives. Many experienced burnouts and a lack of passion for life outside of work because they had little time to pursue active social lives, spend time with family, and take up hobbies. This model is designed to offer employees flexible hours and increase productivity during working hours.

The US, Ireland, and Australia trial results showcased overall positive feedback. The companies rated the four-day week a nine out of ten, “expressing extreme satisfaction with their overall productivity and performance – with none of the companies returning to a five-day week post-trial.” One of the most significant benefits of the four-day workweek is the general improvement in the quality of employees’ everyday lives. “According to the report, workers felt less stressed and burnt out and reported higher rates of life satisfaction,” reported Businesstech.com. In addition, employee fatigue, stress, and mental health issues decreased by 10%, 32%, and 38%, respectively. 4 Day Week Global called the trial a “resounding success,” claiming that the 4-day-workweek significantly reduced the number of sick days employees took and decreased absenteeism in general. “Resignations fell slightly, a striking finding during the “Great Resignation,” the organisation stated. Also known as the “Big Quit,” the Great Resignation is an ongoing economic trend in which employees voluntarily resign from their jobs en masse, beginning in early 2021 in the wake of the COVID-19 pandemic.

Unsurprisingly, the implementation of reduced work days evokes polarising opinions and attitudes. While many workers welcome the possibility, some employers are apprehensive. However, Jamie Mackenzie, Director at Sodexo Engage, maintains that transitioning to a 4-day week could “help push more effective methods to get the job done.” On the other hand, the CEO and founder of Kaido, a team-building platform for businesses, Rich Westman, argued that the new policy could cause higher stress levels as employees strive to complete their work in less time. “Companies taking part in the trial will need to ensure that they are continuing to introduce initiatives into those four days, rather than relying on a three-day weekend being enough and spending time considering how the four-day week is realistically implemented,” he told City A.M.

Director of 4 Day Week South Africa Karen Lowe is hopeful that South Africa’s trial will yield the same positive results as the international trials. “The first concluded pilot just reported happier, healthier, and engaged employees, and that’s what we hope to see in the results when we start piloting,” she said.

8 Most Spoken Local Languages in Africa | The African Exponent.

Why are World Tech Giants Laying Off their Employees | The African Exponent.