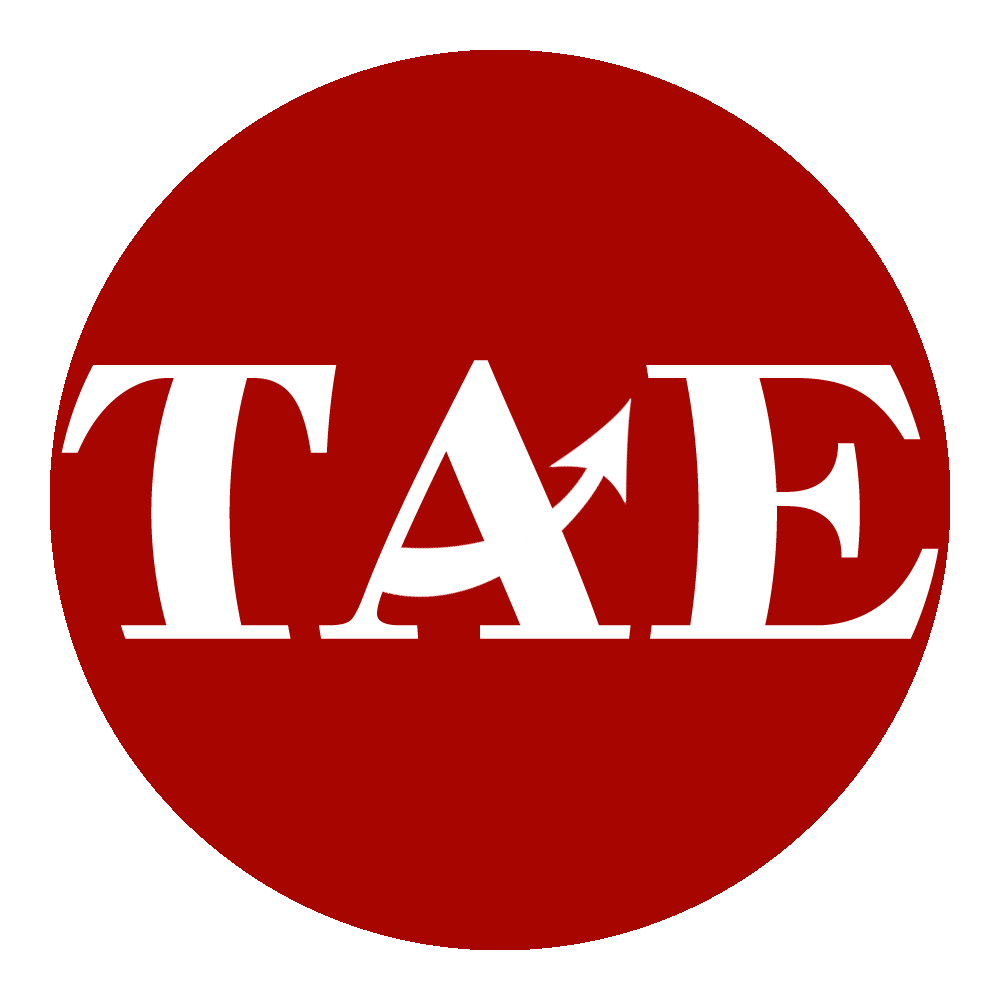 South Africa is set to update its immigration policies and plans to abolish the majority of special visas for foreigners in order to manage an influx of economic migrants.

In a recent announcement, Home Affairs Minister Aaron Motsoaledi stated that a special dispensation allowing Zimbabweans to live and work in South Africa will expire at the end of this year and the government will not extend it.

In addition, similar concessions for about 90,000 people from neighboring Lesotho will expire in 2023 and will not be extended by the South African government. Residents of Angola no longer had access to permits as of August 2021.

In a recent interview, Motsoaledi stated that “we are not targeting any certain nationality.” He claimed that many economic migrants abused the Southern African country’s asylum laws by inventing justifications for leaving their home countries, and that upholding sovereign laws wasn’t anti-immigrant.

In the past two decades, people from all over the continent, especially those from the Southern African Development Community (SADC) countries, have been drawn to the country in search of economic opportunities.

According to Motsoaledi, arrivals skyrocketed in 2008 as a result of a combination of the Zimbabwean economic collapse and the global financial crisis that drove mass migration. More than 300,000 people from Zimbabwe relocated to South Africa that year. Many received licenses that were renewed up to 2021.

South Africa is home to 60.6 million people including 4 million migrants. The country is still recovering from the effects of the COVID-19 pandemic. Since the beginning of 2022, the country has been experiencing its highest unemployment rate in decades.

The high rate of unemployment has led many local South Africans to resent foreigners whom they regard as rivals for scarce employment, medical care, and housing. As a result, the country has experienced sporadic xenophobic violence.

In a video that went viral on social media this week, Phophi Ramathuba, the chief of the health department in the bordering Zimbabwean province of Limpopo, chastised a Zimbabwean patient for seeking care in South Africa. According to her in the video, citizens of the neighboring nation place a “great load” on Limpopo’s medical services.

Ramathuba, a member of the ruling African National Congress, later told News24 that “nobody will be denied medical service” and reiterated that she stood by her remarks. However, the South African Medical Association expressed its dissatisfaction with the way Ramathuba treated the Zimbabwean patient.

In a statement in response to Ramathuba’s remarks, the South African Department of Health claimed that public hospitals and clinics are struggling to provide for the needs of locals due to an unpredictably high number of undocumented migrants seeking medical attention in the country.

The presence of foreign nationals in the country has become a contentious issue as South Africa prepares for the general elections of 2024, with political parties basing their campaigns on the issue. During a recent African National Congress policy conference, it was suggested that South Africa withdraw from the 1951 United Nations convention on refugees. The party claimed that the convention limits the government’s power to address the migration situation and that a new instrument needed to be created.

In the meantime, legal action has been taken against the government to challenge the legitimacy of the Zimbabwean exemption permit following its expiration. Approximately 178,000 recipients of the permits have until December 31 to either apply for a regular visa or depart South Africa.

According to the Daily Maverick, 6,000 holders of Zimbabwean Exemption Permits have so far petitioned the Department of Home Affairs not to revoke their documents.

How to Pass Exams Well | The African Exponent.

How does KT2win Rate Online Casino? | The African Exponent.