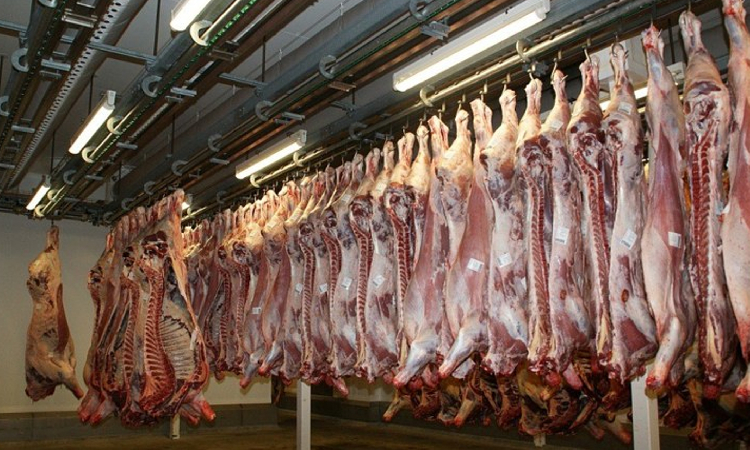 In a statement issued by its chairperson, Mecki Schneider, yesterday, the group, trading as Savanna Beef Processors, said it raised the funds from 165 participating producers in its second round of funding.

“This is an additional 13,8% of its equity target from beef producers to bring the total equity capital raised to more than N$173 million,” the statement said.

The second round of funding for the new export abattoir kicked off on 19 August and ran until 9 September.

It was spearheaded by Cirrus Capital and corporate advisers, and the success the BVCF has registered to date is attributed to widespread producer support, with presently more than 600 paid-up members.

“Cirrus Capital travelled around the country with members of the BVCF task team to promote the project’s investment strategy and business plan to beef producers, following their successful roadshows during the first round,” the statement said.

The result was a further 165 applications, of which 54 were from existing shareholders, and 111 from local beef producers who did not participate in the first round.

According to the company, the subscription rate for the overall offer currently stands at 86,8% of the target of N$200 million, and substantially more than the initial target of producer control through raising a targeted N$100 million, or 50%, from producers.

“Through the private placement and slaughtering rights linked to shares, Savanna Beef Processors managed to secure a significant milestone of committed throughput of 43 392 animals,” Schneider said.

“The overwhelming producer support saw Savanna raising in excess of 80% of its equity need from producers, completely surpassing our greatest expectations. The N$173,568 million raised has turned an idea into a reality, ever increasing the prospects of Savanna,” Romé Mostert from Cirrus Capital said.

Schneider said this clearly showed a need and desire to improve the profitability of cattle farming in the country.

“Most of us were overwhelmed by the support that far exceeded our initial target of N$100 million. With this producer-driven initiative we should take control over our product for the benefit of the producer with a producer-owned facility,” he said.

Schneider said this initiative will further enhance the ‘Growth at Home’ concept, with additional foreign currency earnings, job creation, and it could reverse the declining rural Namibian economy.

A huge task still lies ahead to bring the project to fruition, he said.

“Further progress has been made with finalising the site and engaging with local and international experts in abattoir design and construction.

“After having assured the financial support from producers, the next task is to secure the remaining N$26,432 million in equity from institutional investors and to raise the debt-portion needed for the project, totalling N$300 million,” Schneider said.