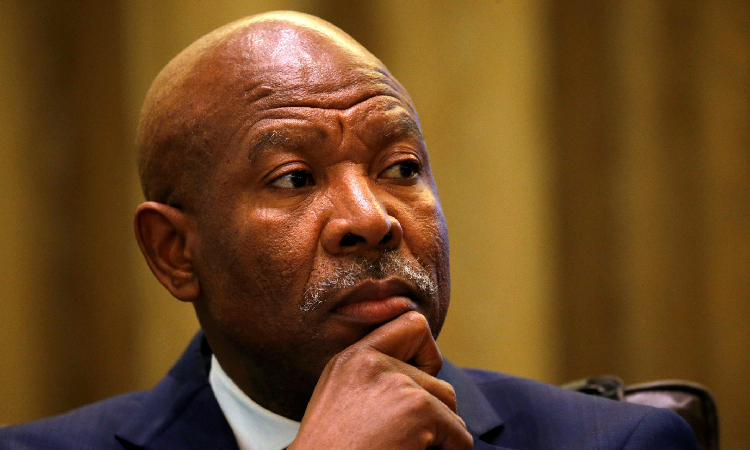 THE South African Reserve Bank (SARB) has increased the benchmark interest rate by 75 basis points to 6,25%, back to pre-Covid-19 levels – a move Namibia is expected to emulate next month.

Announcing the increase on Thursday, SARB governor Lesetja Kganyago, said two of the deciding committee wanted a 100 basis points increase, all in an attempt to rein in inflation that has corroded much buying power.

The latest hike means that the prime lending rate in South Africa will increase to 9,75%, from 9%.

Consumer prices in both Namibia and South Africa are likely to remain elevated, above the central banks target range for the remainder of the year, triggering a continuous rise in interest rates in spite of inflation softening for the first time since January.

Inflation rates in Namibia were reported to be at 7,3%, while in South Africa it is at 7,6% – in all countries the risks to the inflation outlook are assessed to the upside.

Kganyago said economic and financial conditions are expected to remain more volatile for the foreseeable future.

“In this uncertain environment, monetary policy decisions will continue to be data dependent and sensitive to the balance of risks to the outlook. The Monetary Policy Committee will seek to look through temporary price shocks and focus on potential second round effects and the risks of de-anchoring inflation expectations,” he said.

It is not up to locals alone, however, Kgan­yago said higher than expected inflation has pushed major central banks to accelerate the normalisation of policy rates, tightening global financial conditions and raising the risk profiles of economies needing foreign capital.

The governor said the level of the repo rate is now closer to the level prevailing before the start of the pandemic.

“The revised repurchase rate path remains supportive of credit demand in the near term, while raising rates to levels more consistent with the current view of inflation risks. The aim of policy is to anchor inflation expectations more firmly around the mid-point of the target band and to increase confidence of hitting the inflation target in 2024,” he said.

Namibia will have its meeting towards the end of October, and analysts have indicated that the repo will be over the 6% bar come the end of year.

Inflation rates in advanced economies are already above 10%, hence the aggressive rate tightening.