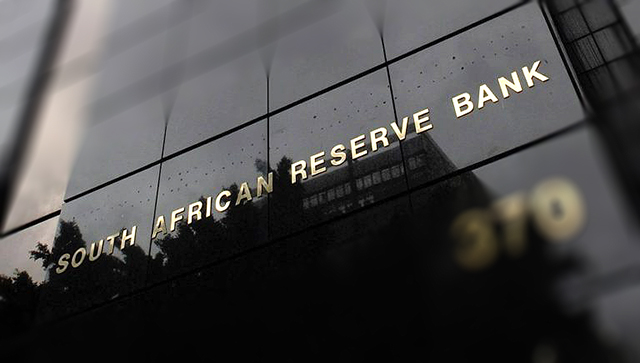 THE South African Reserve Bank (SARB) upped the benchmark interest rate to 7% on Thursday, citing that it still needs to be kept in check, after shooting up to 7,6% last month.

Announcing the increase at the monetary policy announcement yesterday, governor Lesetja Kganyago said the 75 basis points hike from 6,5% will be effective as of today.

This increase will push the prime lending rate in South Africa to 10,5%.

Namibia is still behind the curve at 6,25%, and the next Monetary Policy Committee meeting is slated for 7 December 2022.

Analysts have predicted that the end of the year will see the Bank of Namibia also pushing up the benchmark interest rate.

Namibia is already at a 10% prime lending rate, and inflation for October was recorded at 7,1%.

Before South Africa’s announcement, a consortium of 18 out of 20 economists and academics from Finder.com had suggested that the SARB would most likely increase the interest rate.

He said because policy normalisation has accelerated, monetary conditions are likely to tighten further to ensure inflation declines from its current high rates.

Kganyago said the only way to beat this would be to sink spending.

“In several economies, including South Africa, ongoing consolidation of fiscal positions will support disinflation,” he said.

On economic growth, Kganyago said the SARB now expects the South African economy to grow by 1,8% (from 1,9%) this year.

The next announcement from the SARB on monetary policy will be on 26 January 2023.