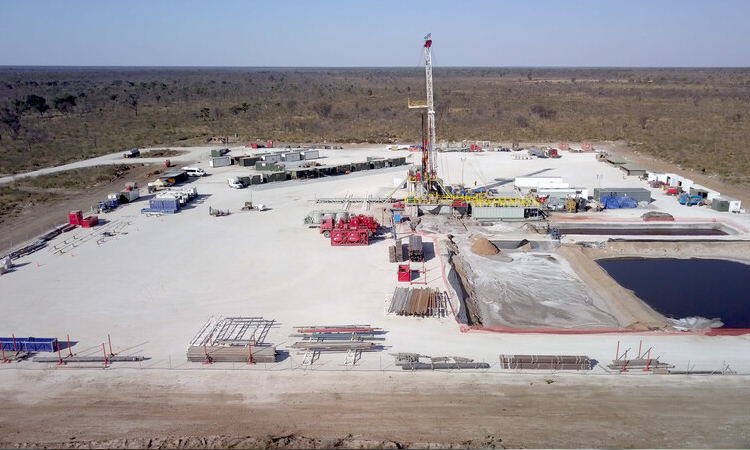 OIL exploration company ReconAfrica has reported that the drill at its Makandina 8-2 well in the Kavango region was geologically successful but did not find any economic accumulations of hydrocarbons, the major elements in petroleum and gas.

The company made the announcement on Wednesday, saying although geologically a successful well, “economic accumulations of hydrocarbons were not encountered, very likely due to the absence of a trap or a four-way dip closure”.

According to an Energy Voice report, the company is now working towards the spudding of the next well, 5-1, and it aims to begin drilling on this well in mid-December.

As news broke of the failure, ReconAfrica’s stock fell to US$1,41 per share. The highest the company reached was US$9,89 per share in 2021.

The well did find a working petroleum system, it said, finding methane and gas liquids.

Viceroy has been on ReconAfrica’s case since the company made initial announcements, citing several irregularities and inaccuracies.

The full announcement is available on the company’s website.