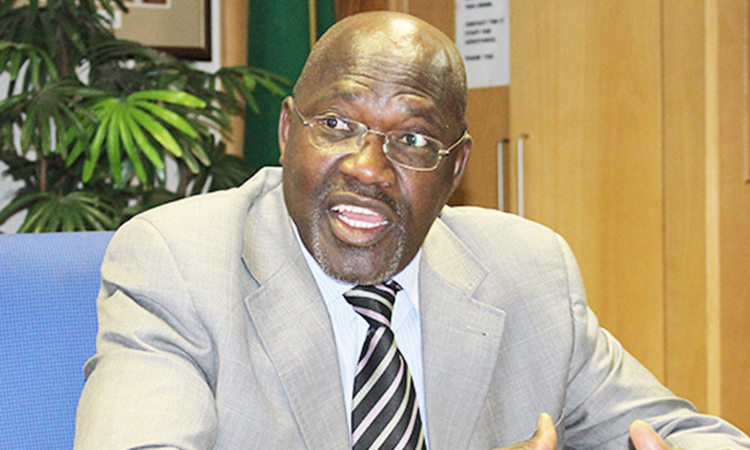 A SELECT committee of the National Assembly has recommended punitive measures against fishing companies that break commitments made under the governmental employment redressing programme.

The committee, chaired by Tjekero Tweya, called on the Ministry of Fisheries and Marine Resources to insert a punitive clause in all future designation agreements with fishing companies.

The committee made the recommendation in a report tabled in the National Assembly on Tuesday.

The report is part of an investigation into the mass resignation of fishermen, who were employed under the governmental employment redressing programme.

“The companies, who will be awarded quotas for permanent employment of affected fishermen, should forfeit such opportunities should they fail to deliver and honour the designation agreements,” the committee recommended.

The fishermen were paid a monthly salary of N$4 000 across the board. In 2020, the government through the ministries of fisheries and labour entered into employment agreements with the fishing companies to absorb 645 unemployed fishermen.

The companies were awarded fishing quotas for horse mackerel and hake to employ the men who lost their jobs in 2015.

However, more than 600 fishermen resigned in August, citing a lack of permanent employment by fishing companies that were awarded governmental quotas to employ them.

“The mass resignation was fuelled by the fishermen’s search for active and permanent employment and better salaries,” said the four-member parliamentary committee.

A select committee was constituted in accordance with Rule 54 (3) of the Standing Rules and Orders, to investigate the mass resignation and to probe conditions of service.

The committee recommended that the companies should, with immediate effect, reinstate the affected fishermen until the end of the fishing seasons including back pay for September and October.

According to the report, fishing companies are reluctant to employ the fishermen permanently because the designation agreements are renewed annually.

“This led to the companies offering the fishermen fixed-term employment, claiming it was not possible for their company to hire or buy a vessel in one year of the agreement,” the committee found.

The committee said the fishing companies want the government to increase the total allowable catch, support in setting up value addition factories and the introduction of different fishing species.

Meanwhile, the committee has called on the two ministries to consider a proposal by Walu Fishing Investments, which has offered to absorb the affected fishermen.

However, fisheries and marine resources executive director Annely Haiphene earlier said they could not consider Walu’s proposal because the company does have fishing rights.

The wholly Namibian owned company, with majority women, said it has two fishing right holders under its joint venture. It has requested the allocation of 3 650 metric tonnes of fish quota under the government objective designation.

No contract renewal for Limbo as Bukalo CEO