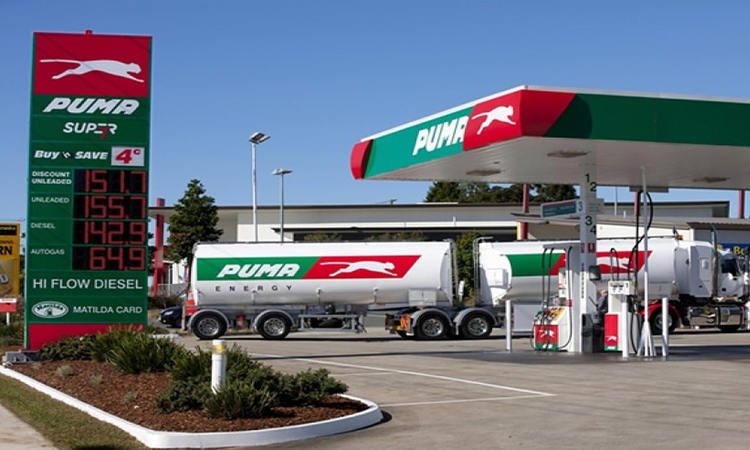 OIL distributor Puma Energy Namibia has launched a new network of solar projects across its retail sites, depots, and terminals in Namibia and might start selling solar power soon as well.

Launched last Friday, the company said it now has 24 solar projects operating at retail stations, depots, and terminals in Namibia, with a combined capacity of 781 kWp able to generate an estimated 1 337 MWh annually.

It is estimated that this amount of solar energy could reduce carbon emissions by 1 044 tonnes per year.

The roll out in Namibia contributes to Puma Energy’s wider plans to roll out over 200 solar projects around the world by the end of this year, with a capacity of 8 640 kWp generating 12 564 MWh with global carbon savings of 9 815 tonnes of carbon.

In July, Puma Energy committed to open 200 solar projects across its global network as part of its wider plans to reduce its greenhouse gas emissions by 15% by the end of 2025.

The company said installing solar projects on Puma Energy’s assets is just the first step as it plans to use the expertise it has built to offer solar power and other renewable energy solutions.

Around 40% of Namibia’s electricity is imported from South Africa, so harnessing the power of the country’s resources makes the country less dependent on its neighbours.

Harnessing the power of the sun makes even more sense given the current high energy prices.

“We know our customers expect us to do everything we can to reduce our carbon footprint. This project will have a lasting positive impact and deliver significant amounts of clean energy. It is great that we can use our industry expertise and our sites to benefit communities across Namibia in their desire to make a meaningful contribution to the fight against climate change using the power of the sun,” he said.

‘Germany must pay us more’