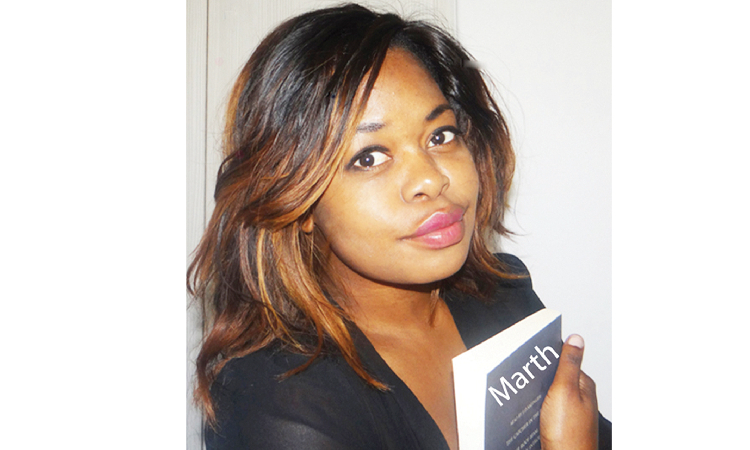 If I’m being honest, I’m not built for the wilderness.

The vast evening expanses terrify me. The things that go bump in the night elicit my fervent and frantic prayers and the animals, while beautiful, seem like just another thing bent on killing me in a world filled with random viruses, freak accidents and the whims of the gods.

On a windy Saturday morning, I’m regretting giving the great outdoors another chance. I’m at a lodge an hour or so outside Windhoek, jumping two feet at the slightest sound from the bush or away from some sketchy hole in the sand, when my sister and I stop dead in our tracks.

A few metres head of us, doing its utmost to escape the clutches of an amateur snake catcher, is a puff adder as thick and as twisty as the nightmare from whence it came. Though it’s far smaller than the man trying to wrangle it into a pitiful cardboard cage, the snake has its own power.

With every turn of its scaly brown head, there is the threat of poison. Fangs plunged deep into skin ahead of the hope that the remote bush lodge has a store of antivenom or that someone, somewhere can drive back to the city quick as the wind or as a puff adder strike.

My sister and I don’t say a word.

Instead, we take a step back, watching in horror as the battle between man and beast ensues and the snake is finally enclosed in a battered cardboard box.

“We haven’t seen one of those around here in years,” says the lodge owner with a nervous laugh as his son, the amateur snake catcher, hurries away with the serpent.

We’re in the middle of nowhere. Snakes are to be apprehensively anticipated but it’s not a good look for guests to happen upon a venomous viper outside the open-air bathrooms, a stone’s throw from their room and a mere ten minutes after they arrive.

It’s game over for me then.

I want out. I want civilisation. I want a swift return to the sweet concrete jungle I call home but I have to stay because I’m working, so my sister and I get to joking about ‘Puffy’ to take the edge off our terror.

When a strong burst of intermittent internet allows, I make the mistake of Googling our puffy friend and Wikipedia does nothing to alleviate my stress.

“The puff adder (Bitis arietans) is a venomous viper species found in savannah and grasslands from Morocco and western Arabia throughout Africa except for the Sahara and rainforest regions,” says Wiki.

“It is responsible for causing the most snakebite fatalities in Africa owing to various factors, such as its wide distribution, frequent occurrence in highly populated regions, and aggressive disposition.”

I take a good look at Puffy’s markings and close the web page thinking I used to have a skirt that looked just like him. It was faux, of course, but I used to wear it to within an inch of its life as a fashion fiend in the late 90s.

Back then, snake skin was all the rage, whether belts, boots, skirts or halter tops, and I hope that Puffy won’t hold my sartorial sins against me.

At some point, I get a grip and start wondering whether snakes have any positive connotations. Biblical disaster and poison fangs aside, I think maybe seeing a snake, for those desperate to find a bright side, may be a sign of good luck.

When signal allows, I do another search and I learn that snakes are notable for their duality and that they are significant in cultures and religions across the world either as symbols of death, rebirth, medicine, fertility and eternity or as guardians, deceased relatives and much more.

Like most things, it’s a matter of perspective and, with a night to spend in the vicinity of Puffy, I choose the positive.

I need a little rebirth, some freshness and creative fertility, so I decide that is Puffy’s gift. A scaly sign of something new, slithering towards me in the sand.

Rooster & Co. Is Out-of-Town in the City