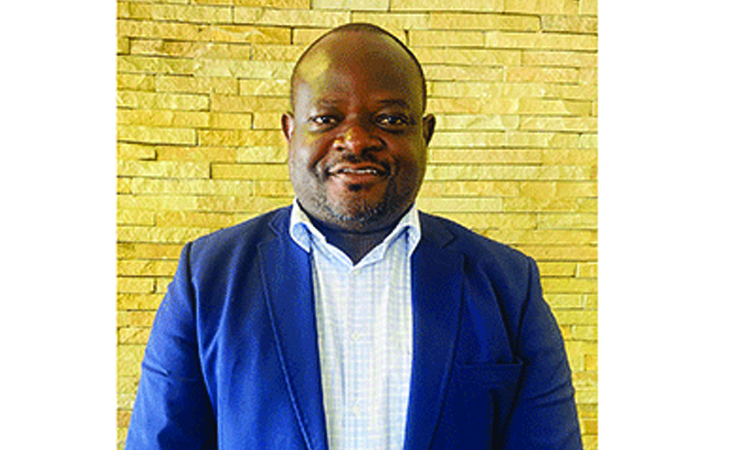 THE Central Procurement Board of Namibia (CPBN) awarded projects worth N$1,4 billion to 37 companies between April and October this year.

Amon Ngavetene, the chairperson of the CPBN, said all the procurements awarded during that period, except for one, were awarded to Namibian bidders.

Ngavetene was speaking at a media briefing in Windhoek yesterday, where he said the nature of procurements ranged from the construction of schools and vocational training centres to cleaning services.

According to Ngavetene, the board is managing 72 contracts, six of which are exceeding expectations, 33 are on track, while another six contracts are off track. Nineteen of the contracts are less than three months into contract implementation.

He added that during the period under review, the board has adjudicated and approved six individual procurement plans (IPPs) by public entities value at N$513,5 million.

“The value of IPPs submitted decreased by N$166 818 548 compared to the same period in the previous financial year,” Ngavetene said.

He added that the board has seen a declining trend in the submission of procurement requests over the past three financial years.

Ngavetene added that three variation orders and price increases to the value of N$14,7 million were approved by the board during the period under review.

“A variation order is an alteration or change to the scope of works mostly used in construction industry contracts. They are normally prompted by change in the form of additions, substitutions or extension of time, among others, from the original scope of works,” he said.

He said there is a decrease in terms of variation requests and this is because there is better planning and costing by the public entities.

The chairperson said the board approved three contract extensions to the value of N$204,9 million.

“This is a decrease in comparison to the extension of nine contracts to the value of N$271 642 564 million in the previous financial year. The decrease is encouraging as it reflects better procurement management processes,” Ngavetene added.

Four bids worth N$74,6 million were cancelled from April to October this year.

Ngavetene said during that period, 11 bidders approached the Review Panel to assess decisions of the CPBN.

“One main reason for review is that bidders felt that they were unfairly disqualified from the bidding process. Out of these eleven review applications, four were in favour of CPBN and five were against CPBN while two applications are still pending,” Ngavetene added.

“Afripharm challenged the decision of the board to require bidders to only bid for medicines that were authorised by the Namibia Medical Regulatory Council. This was struck off the roll due to a lack of urgency,” he said.