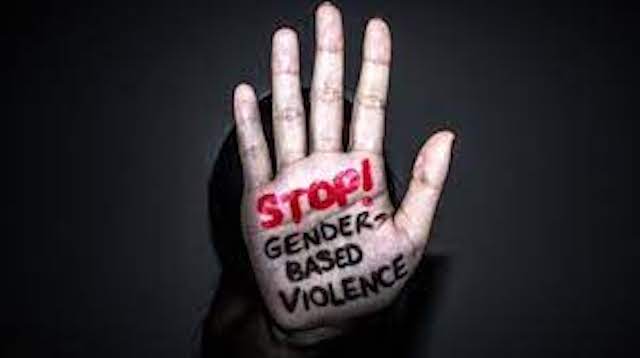 OSHIKOTO police regional commander Theopoline Nashikaku has called on those with family members going through gender-based violence (GBV) to stop discouraging them from reporting the culprits to the police.Nashikaku said most victims of GBV suffer in silence until it's too late, because of friends and relatives who encouraged them to hang in there, to be strong to save their marriages, and to simply pray over their abusive partners.Nashikaku was speaking during the launch of Operation Basadi at Oniipa in the Oshikoto region on Monday.The operation, which coincides with '16 Days of Activism Against Gender-Based Violence' is the second of of its kind and is carried out in all 14 regions, between 5 and 7 December, targeting suspects and those wanted in connection with cases of GBV.“GBV in all its forms is the most widespread and persistent of violations. It is clear that the fight against the injustice of GBV will only bear fruit if we invest in addressing the root causes of gender inequalities in our families, communities and country at large. We cannot continue to keep and turn the other way when we see these acts of GBV happening to ourselves, family members, neighbours and colleagues. We should refrain from advising victims to keep to quiet, pray about it and focus on God to make the problems go away,” said Nashikaku.She said the objectives of the operation are to combat and reduce GBV crimes, including crimes against the elderly; change cooperation between police and stakeholders in the fight against GBV and related crimes; develop risk profiles of targeted crime types, offences and suspects, as well as to build operational capacity, boost operational aptitude and morals of female police officers and share best operational practices, knowledge and skills.