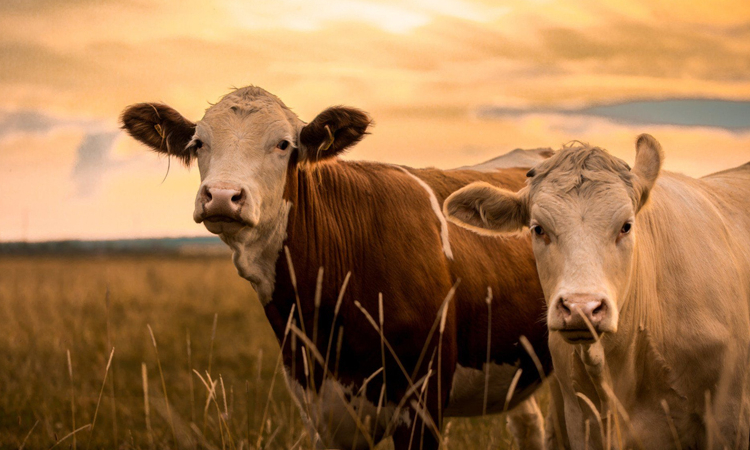 THE Livestock Producers Organisation (LPO) recently held its congress where challenges and positive developments in the industry were highlighted.

According to the latest edition of the Namibia Agricultural Union (NAU) weekly newsletter, during the congress, a special session provided information on new expansions and reopening of export abattoirs, as well as opportunities to export live Namibian breeding material to neighbouring countries.

“We must realise that the Namibian livestock industry is a drop in the bucket in the global context,” said NAU.

“Furthermore, Namibia is currently able to consume only 40% of its own production and 60% of production must be exported. Thus, Namibia’s livestock sector is largely dependent on export markets for its survival and growth,” said the newsletter.

The reopening of the Farmers’ Meat Market sheep abattoir at Mariental, with plans to export sheep meat to Norway before the end of the year, is being watched with great excitement by sheep farmers.

The LPO congress was told that audits have already been completed and now the abattoir is waiting for the export certificate to kick start operations.

The doubling of slaughter capacity of the Beefcor cattle export abattoir near Okahandja, together with further expansion in value-added products for the local market, was also announced at the congress.

Beefcor has already proven itself in the export market to Norway and Europe and this shows the confidence of the owners in the future potential of the Namibian cattle industry, said the newsletter.

The demand for good breeding material in cattle, sheep and goats has caused prices of good quality breeding animals to rise very well.

Auction houses have geared themselves for this market through online auctions of export-ready animals. Great interest has been received from Botswana, Zimbabwe, and as far as Malawi.

At the annual Namibia Brahman Breeders Society national auction at the Agra/Bank Windhoek ring in Windhoek two weeks ago, the top bull at the auction, Mr Baron, from the Rumba Brahman Stud of Hardus Breedt of Grootfontein, was sold to Jan van Zyl from South Africa for N$140 000.

The successful issuance of shares by Savanna Beef to cattle producers during 2022 is an example of the producers’ confidence in creating their own future (although they are currently still building their herd after 2019’s disastrous drought).

Feedback from Savanna Beef at the LPO congress showed that great work is going on behind the scenes, with the clearing of the first sod of the brand-new beef export abattoir planned for the first half of 2023, and full operation in 2025.

The union said all this depends on the maintanance of the country’s animal health status, without which no exports can take place and the industry is doomed.

What Goes Around – The Namibian

Payday in Windhoek – The Namibian