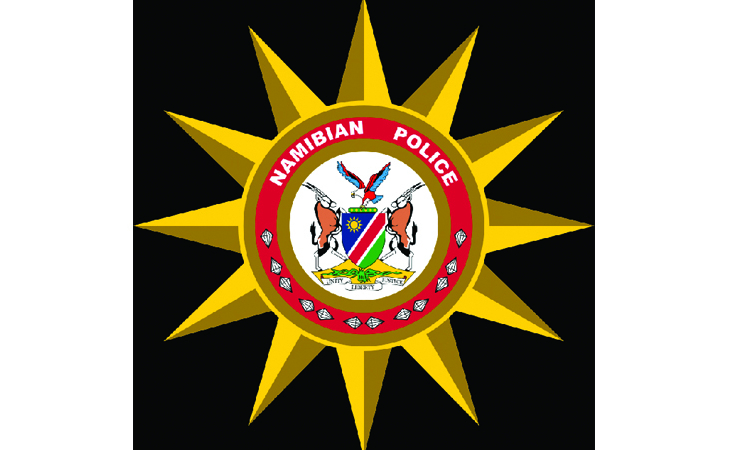 THE Ohangwena police are investigating the deaths of two taxi drivers on Saturday, after both visited the same cuca shop the day before.

The deaths have given rise to speculation that the taxi drivers may have been poisoned.

“We are currently waiting for the post-mortem results which will reveal the cause of death. We cannot at this stage confirm that they had died of poisoning without the results from the post-mortems.

“We have heard of the allegations [of poisoning] and we know that people are scared to visit cuca shops. They have a right to be cautious and we cannot prevent them from talking,” said Ohangwena police crime investigations coordinator deputy commissioner Zacharias Amakali.

“When he woke up, I noticed he was not feeling well because he kept throwing up and had no appetite.

“He stayed in his room for the most part of that morning because he was very weak, and he kept saying his heart was paining,” Shindume says.

She says she tried to get him to go to the hospital several times, but he refused.

“I realised that he was vomiting since he came home the previous evening. Later on, he was having difficulty speaking. I went to prepare some soft porridge for him to eat and while I was cooking, I heard him scream and I ran to his room. He managed to tell me that he fell ill right after consuming beer at a cuca shop with a friend and he died after that,” Shindume says.

Shindume firmly believes her son was a victim of poisoning because he displayed no signs of illness before that.

“My son was just fine, he was around driving his taxi as always and jovial until that fateful day.”

Meanwhile, cuca shop owners and kapana traders say their businesses have been affected by the poisoning allegations.

“It has been hard to get customers since the story of the poisoning came up last week. People are afraid to buy meat (kapana), traditional brew (oshikundu) and even general food like pap at the open-market stalls because of these poisoning stories going around that Ohangwena people are poisoning their customers in order to enrich themselves,” says Onuuno kapana vendor Matai Shililifa.

Lydia Shalipo of Omafo says this is not the first time rumours of poisoning have circulated.

“We have places we do not patronise ever around the region because of such things. Even if you report these things to the police, nothing is ever done. They will just say they are investigating but people are really dying. How can a person just go to buy kapana, drink a beer or traditional brew and the next thing you hear is that they have died?”