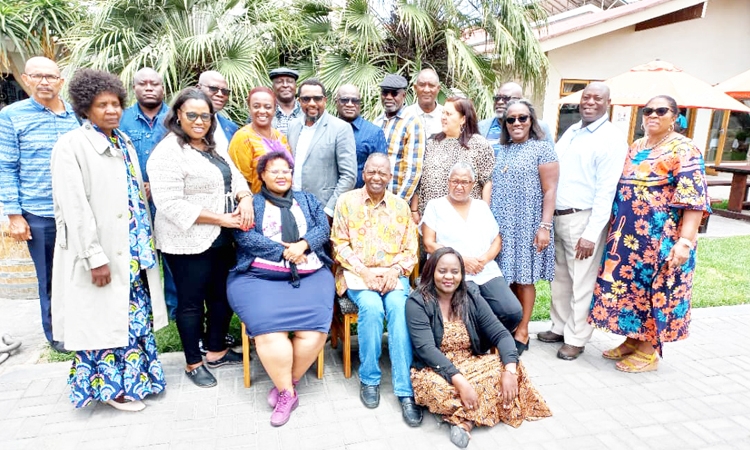 THE National Assembly has resolved to establish a parliamentary service commission that would, among others, deal with the recruitment of staff. Parliament also resolved to create a protection unit to provide security services to the legislature.

These were among decisions taken at a five-day parliamentary session that concluded on Friday at Swakopmund.

The director of information research, Vincent Sinalubu, said the discussion during the workshop centred around reviewing gaps in the rules to improve functionality and efficiency of the National Assembly processes.

The validation workshop was organised in partnership with the Konrad Adenauer Stiftung (KAS) and attended by members of parliament, management and staff.

Sinalubu emphasised that this is the first time that parliament has holistically reviewed its rules since the first parliament was formed at the country’s independence.

The speaker of the National Assembly, Peter Katjavivi, noted during the opening of the workshop last week that the review was meant to ensure efficiency and fulfil the changing needs of the electorate.

“As an institution working in partnership with the other two organs of the state, to ensure that citizens receive the best services possible, our operations, rules and procedures must be aligned to smoothen the execution of our mandate as the legislature, the core functions of parliament,” Katjavivi said.

Katjavivi added that parliamentary procedures, such as the rules and procedures for debates, motions and voting, as well as internal arrangements of parliamentary committees, needed to be improved to enhance the effectiveness and efficiency of the legislative process.

Windhoek gets 300 applications for water meters in three months