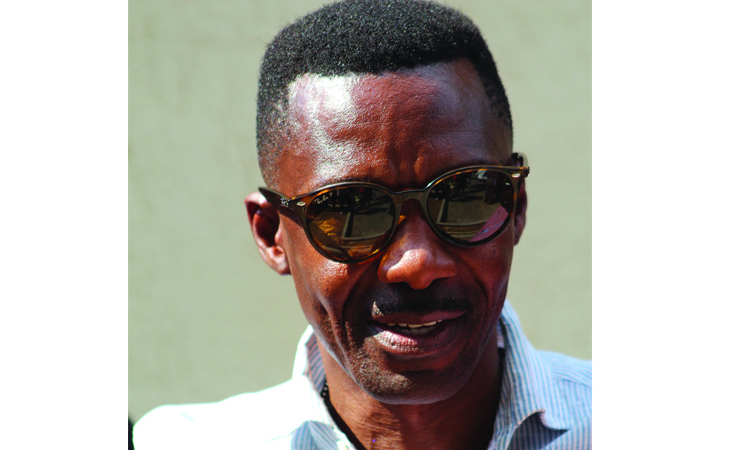 PARAGON Investments has won a tender estimated at N$30 million to run a business lounge at the Hosea Kutako International Airport.

This is amid concerns that rules were ignored to benefit a company which has won four state contracts at the same airport in two years.

Namibia Airports Company (NAC) tender rules stated that a bidder would not qualify for a tender if they owed the NAC.

Paragon, however, owes the NAC N$8 million, but was allowed to win the tender last month.

This includes a duty-free shop, which reportedly generated close to N$220 million over five years.

Last year, the same company won a contract to run a restaurant at the airport, which could bring in N$10 million a year, or around N$50 million in five years.

In December last year, Paragon teamed up with Ethiopian Airlines to scoop a N$600-million tender to provide ground handling services at the international airport.

Last month, Paragon won the N$30-million tender to run the business lounge at the same airport.

Menzies Aviation, which has in the past partnered with the daughters of presidents, ran the contract since 2016.

The award was made on 20 October.

Paragon beat several companies to that tender, including Menzies Aviation, a British company which also lost another airport handling tender to Paragon in December last year.

The other companies which lost out on the airport business lounge tender include Protea Hotels Namibia, Sky View, and Virginia Trading Group.

The failed bidders were given until 31 October to submit objections.

There are, however, concerns that the airports company broke its own rules to benefit Paragon.

One of the tender requirements was that “entities or bidders of a juristic or natural formation owing NAC funds over a period of 90 days would be disqualified from the bidding process”.

This amount is also included in a complaint document sent to the NAC and the Anti-Corruption Commision (ACC).

Paragon executive director Amunyela this week confirmed to The Namibian that his company owes money to the NAC.

He declined to provide the exact amount, but said his company has a payment agreement with the NAC which they are complying with.

“We are told the issue has been referred to the ACC. It would not be fair to comment on an issue that is at the ACC,” he said.

Amunyela said those who are aggrieved about the deal “are crying commercial tears”.

“We are open to being audited by anybody. We win everywhere we go. Namibia, Zambia, Tanzania. It cannot be that we are corrupt or corrupted people,” he said.

Uirab yesterday confirmed that he received a complaint letter about the latest tender.

He, however, insisted that Paragon was allowed to compete for the tender.

“A bidder who owes the NAC for more than 90 days is not automatically disqualified if that bidder adheres to payment terms and/or arrangements that it entered into and negotiated with the NAC in respect of paying off the debt it owes the NAC in accordance with such payment plan,” he said.

Uirab said at the time of the evaluation of the bid, Paragon had valid payment arrangements with the NAC, to which the company complied.

“Paragon could thus not be disqualified as it was complying with the payment plan it has with the NAC, and thus proceeded to participate in the bidding process as permitted by the resolution referred to above,” he said.

Paragon and its partner, Ethiopian Airlines, are currently waiting for the Supreme Court to pronounce itself on whether they’ve won an airport ground handling five-year tender estimated to be worth over N$100 million annually.

‘I want to earn money the right way’