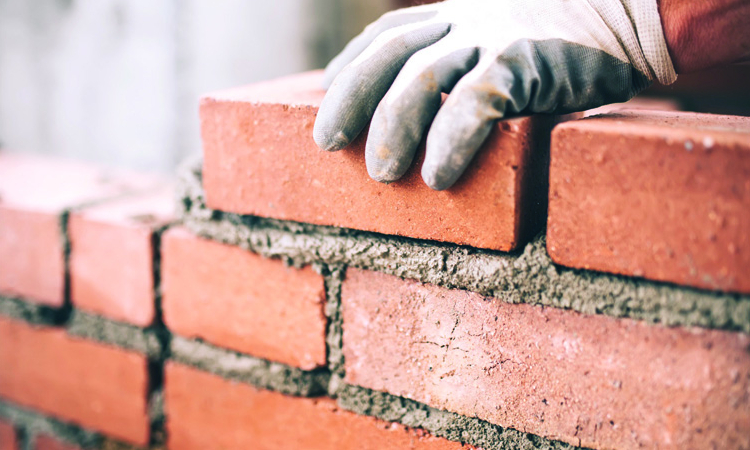 GENERAL secretary of the Metal and Allied Namibian Workers Union Justina Jonas has said more than 5 000 employees in the construction sector lost their jobs during the Covid-19 pandemic.

In a statement by Friedrich-Ebert-Stiftung Namibia, Jonas said the government has failed to create sufficient and sustainable employment over the years, resulting in precarious working conditions in the construction, agriculture, and charcoal sectors.

“Trade unions need to take the lead in the workplace social protection debates. The skills mismatch between educational institutions and what the labour market requires significantly contributes to high youth unemployment, especially among graduates, hence career guidance is vital,” she said.

This comes after an interactive public lecture on ‘Unemployment and Job Creation in Namibia: The Dilemma for Social Protection’ held recently at a Windhoek hotel.

According to the statement, the Namibian labour market has been characterised by increasing segmentation into formal and informal sectors.

“Namibia’s persistently high unemployment rate is often attributed to an underperforming formal sector and the inability of the unemployed to enter informal labour markets.

The statement said employment is necessary for decent work and is possible within an economy that generates opportunities for investment, entrepreneurship, skills development, job creation and sustainable livelihoods.

Director for labour market services at the ministry of labour Albius Mwiya, in the statement, said the government had created strategies and initiatives to enhance employment creation through programmes such as Namibia’s industrial policy, and Growth at Home strategy.

“These programmes have not yielded the desired results, as the government has not given employment creation deliberate prominence in the successive national development plans,” he said.

Mwiya said most of the programmes and projects initiated by the government that were expected to create employment did not perform as expected because of a lack of effective coordination between the involved stakeholders, as well as monitoring and evaluation.

“The social protection policy should be comprehensive and cover all components, such as the basic income grant, education, health, housing, and access to water,” he said.

After being contacted last week via telephone, the Construction Industries Federation of Namibia did not comment at the time of going to print.

Former player of the year plots his next move