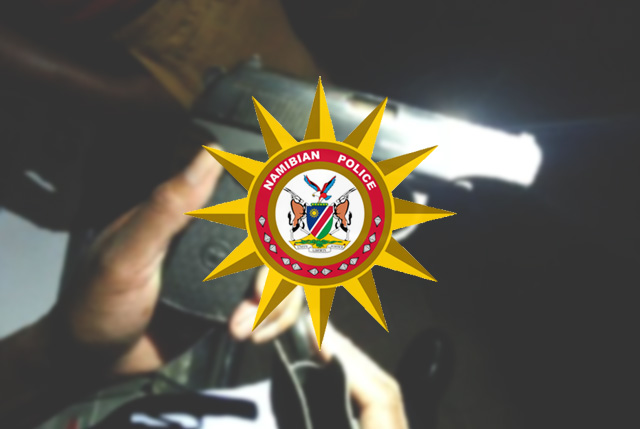 A 24-year-old man was allegedly gunned down on Wednesday morning on a street in Windhoek’s Otjomuise suburb.

The incident happened at the corner of Beijing and Kitchener streets.

Confirming the incident, Khomas police spokesperson chief inspector Elifas Kuwinga said the deceased was reportedly sitting in the street with two friends when an unknown man (the suspect) approached them.

“The suspect was on the phone when the deceased and his two friends heard him saying he was lost. When one of the friends told the suspect he must tell the person (on the phone) that he was in Beijing street, this seemed to have angered the suspect,” Kuwinga reported.

He added that the suspect then took out a firearm and cocked it.

“This prompted the deceased to stand up and walk towards the suspect, asking him why he was cocking the firearm in front of them.

“Then the suspect shot the deceased once in the right side of the chest and again once at the back,” he added.

Kuwinga said the deceased told his friends that he was shot before he collapsed.

“The friends then took the deceased home, where he died,” he said.

The suspect is unknown and has not yet been arrested. Police investigation continues.

City called out for ‘go-to-hell’ attitude

‘Oh, My Goodness!’ at the Bellhaus