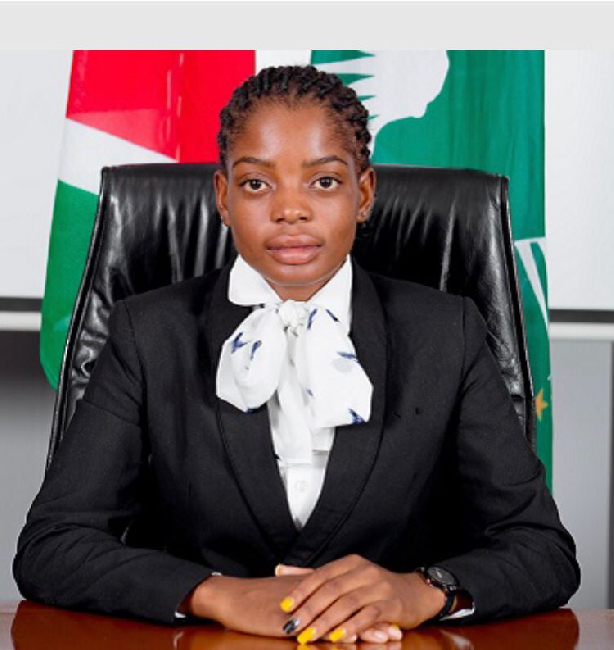 INDEPENDENT Patriots for Change (IPC) councillor Martha Imene (22), who said she resigned from the council this week to pursue her studies, is now claiming the party removed her from her position.

Imene said this in a text message sent to The Namibian on Friday.

Asked why she had earlier told The Namibian that she resigned when she has been recalled, Imene said, “I did not want to tell you the reason why I was recalled. It is not for me to tell you that, it is headquarters.”

Imene was one of the three councillors representing IPC in the Oshakati Town Council.

On Thursday, Imene told The Namibian she resigned because she was tired and no longer interested in being a councillor.

Eagles, and Williams, bow out in style

Let me come to parliament so I tell the truth – Shilimela