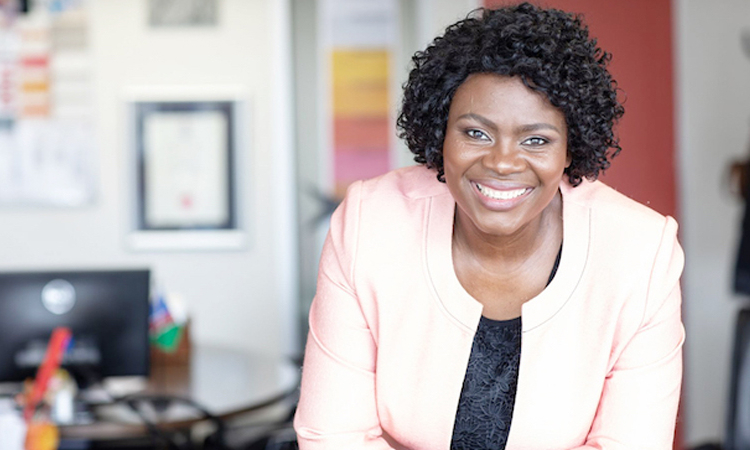 IN a bid to improve the ease of doing business, and subsequently Namibia’s ranking, the Namibia Investment Promotion and Development Board (NIPDB) has established an investors’ one stop centre.

The Ministry of Industrialisation and Trade, in collaboration with other stakeholders, is also holding consultations on a revised Namibian investment law to attract investment and grow the economy.

The one stop centre launched on Friday is situated at the board’s headquarters in Windhoek.

Speaking at the launch event, trade minister Lucia Iipumbu said the creation of the centre is provided for within the revised bill.

“This is a crucial investment facilitation mechanism where relevant government offices are coordinated at a single point to provide prompt, efficient and transparent services to investors to ultimately shorten and simplify administrative procedures and guidelines, thereby removing bottlenecks faced by both local and foreign investors in establishing and running businesses in Namibia,” she said.

The minister said the centre further aims to streamline procedures for new and existing investors to enable them to conduct their businesses in a conducive investment environment.

“The improvement of our country’s ease of doing business is a critical precondition in ensuring that this strategic objective is fulfilled, through the operationalisation of the investors one stop centre,” she said.

According to a presentation by NIPDB chief executive officer Nangula Uuandja, Namibia’s ease of doing business and competitiveness ranking was favourable in the years when it ranked 54 out of 190 countries.

From 2012, the rankings started to deteriorate significantly and hit the lowest ranking of 108 in 2016 and 104 in 2020, indicating a decline in the conducive business environment to attract and retain investment.

“Mauritius (13) and Rwanda (38) are the highest ranked countries in Africa. This ultimately means that doing business in Namibia is perceived to be more difficult compared to most countries,” Uuandja said.

The one stop centre would also boost the confidence of both local and foreign investors in all productive sectors of the economy, Iipumbu added.

This is a single access point for information and services to investors, housing nine public entities that are critical to the investment facilitation process.

Investors will be dealing directly with the and the services it offers will include consultations, business information, facilitation of visas and work permit applications and provision of relevant information regarding business registration services such as business establishment, income tax, value-added tax and investment support.

The minister said the centre will be complemented by a working committee, composed of public and private sector stakeholders who will be responsible for driving change in the domestic economy regarding the ease of doing business.

“The working committee is expected to deliver on specific set key deliverables.

“The ministry saw it fit to shore up and revive our investment regulatory and policy regime to embrace a modern and transparent legal framework that accommodates new economic dynamics and developments to ensure Namibia leverages on dimensions that cover new economic and investment priority areas,” she said.

According to the minister, this will ultimately result in the creation of several quality and sustainable employment opportunities, potential for skills and technology transfer, utilisation of local raw materials in the production process, potential for increased export and import substitution, potential to create backward and forward linkages, innovation and creativity, and focus on priority sectors under the economic diversification drive.