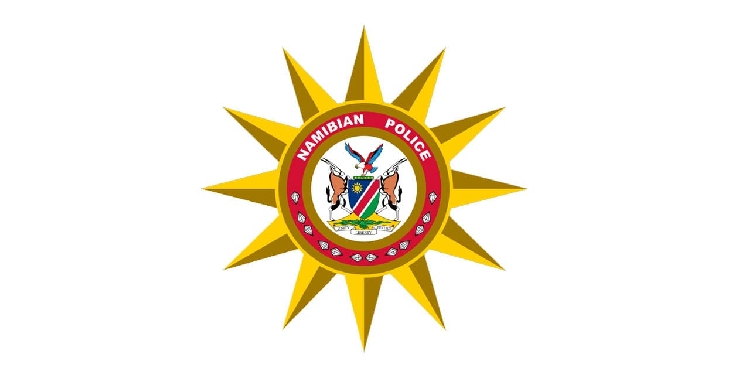 A five-year-old boy died on Tuesday this week after he allegedly had been kicked in the face by a donkey on Sunday morning.

According to a report issued by the police’s regional commander in Omusati, commissioner Ismael Basson, the boy, identified as Tangi Shiweda, sustained serious injuries when he was kicked by a donkey.

After the kick, he was taken to a hospital at Oshikuku for treatment and later transferred to Oshakati Intermediate Hospital, where he died on Tuesday, Basson reported.

Tangi was from the village Enoleu in the Omusati region.