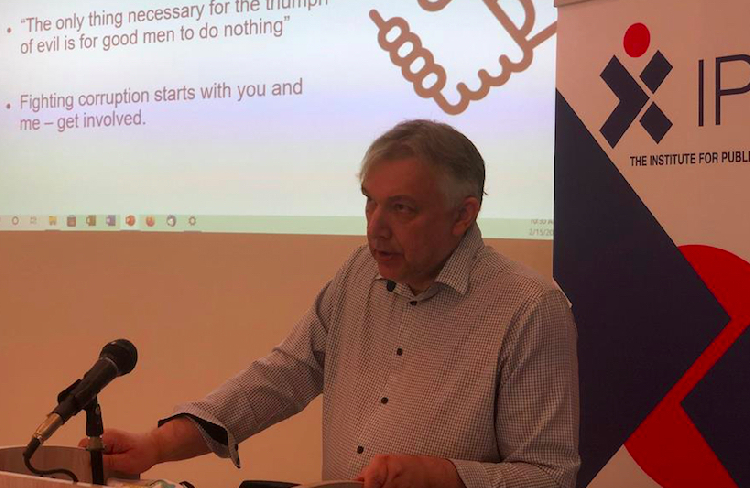 THE Institute for Public Policy and Research (IPPR) has accused the Namibian government of failing to address loopholes in the fishing industry which led to the Fishrot scandal.

In their recent publication, the IPPR said the government is sitting with idle hands on any improvements after the allegations of the Fishrot fishing quotas fraud and corruption case.

“Three years after Fishrot was exposed, nothing has been done to end the secrecy that enabled the corruption scandal to take place,” the IPPR stated.

The IPPR wants more transparency in the fisheries sector, including publication of all rights, licences, and quota details, inclusive of beneficial ownership information.

“In addition, it calls for the urgent amendment of the Marine Resources Act to remove the minister’s discretionary power and introduce transparency measures,” said the IPPR.

“The government will follow through on the commitments made in the Harambee Prosperity Plan II and National Anti-Corruption Strategy and Action Plan on aligning laws and practices with the standards of the Extractive Industries Transparency Initiative on transparency.