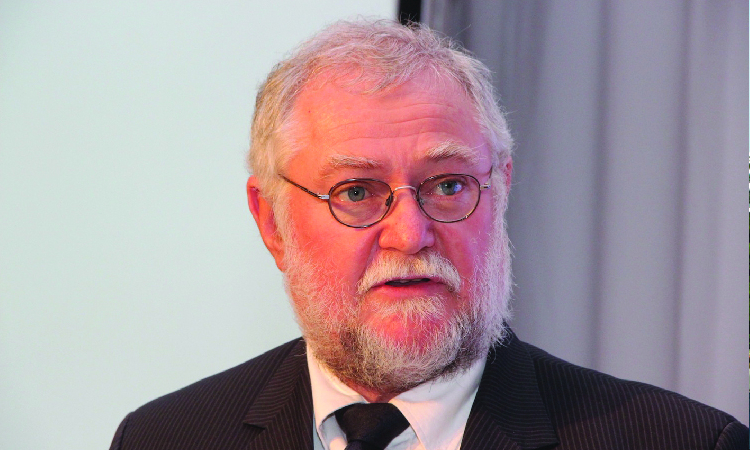 THE north-central regions – the Omusati, Ohangwena, Oshana and Oshikoto regions – are expected to contribute a mere N$1,5 billion to Namibia’s state coffers in taxes, despite booming economic activities.

This is only 3% of the N$50,3 billion tax revenue the state is expected to rake in this year, as revealed by Namibia Revenue Agency (Namra) official Willem Janzer at Eenhana last week.

This number excludes all businesses and individuals with an annual revenue of N$75 million and above who are registered as large taxpayers at Namra’s head office in Windhoek.

Janzer said despite a busy and booming industry only 109 083 taxpayers were registered in the four regions. According to the data seen by The Namibian, the four regions’ taxpayers paid N$722 million during the 2022/23 fiscal year.

In the fiscal year before that, only N$1,53 billion was collected from this tax base.

It is not the first time the tax office has indicated poor tax collection from the northern part of the country.

In 2016, former minister of finance Calle Schletwein said there was an urgent need that northern businesses which have opportunities to avoid tax are closed.

Oshakati, as the northern capital, had a total of 81 114 taxpayers registered at the time, and only N$36,86 million was collected, equating to an average of only N$450 per taxpayer.

Schlettwein at the time compared this to the Keetmanshoop area, of which the tax register is less than half of that of the Oshakati regional office, but brings in about N$1 527 per taxpayer.

“It cannot be plausibly argued that the combined economic activities for the Oshakati region are significantly less than those of Keetmanshoop,” Schlettwein said.

Seven years later, it appears the circumstances have not changed.

Marius Nangolo, the spokesperson of the Namibia Local Business Association (Naloba), which largely consists of northern businesses, says the association and its members do not operate against the law and ought to pay taxes.

“If they are not paying, it is probably because of the Covid-19 pandemic and business dropouts. At this point, we are calling for all members to adhere to all laws, to settle all taxes,” he says.

He says Naloba has reached out to Namra to enter into an agreement to reduce their tax payments in part, as some of its members are unable to keep up with tax payments.

Namra founding commissioner Sam Shivute at the agency’s launch said Namibian companies and individuals have been dodging their tax responsibilities for long.

He said only 52% of the tax base countrywide is registered for taxes, and among those registered, not all were paying taxes.

Simonis Storm Securities analyst Theo Klein says the only possible explanation why the north-central regions may have a high tax avoidance rate is because their economy is largely cash-based.

“In an economy like that, tax avoidance is easy,” he says.

The only way to counter this is to improve tax administration efficiency, Klein says.

He says tax avoidance from available data shows it is rife at companies where personal income tax paid by employees normally surpasses the taxes paid by the companies.

The Khomas region is the biggest contributor to the state’s tax coffers, and together with the Omaheke region contributed at least N$11,7 billion to the State Revenue Fund.

Little sister wants to know when Andriano is coming home

Naban holds third round of pitches