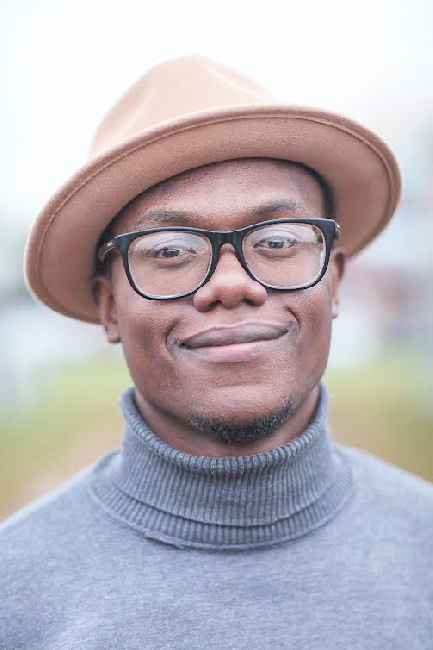 Ngamije is the founder of Doek!, an independent arts organisation supporting the literary arts in Namibia, and won the Commonwealth Short Story Prize’s regional award for his story ‘Granddaughter of the Octopus’ in 2021.

The author was recently awarded the inaugural Museum of the African Diaspora’s African Literary Award for his debut novel ‘The Eternal Audience of One’, and is a newly awarded Civitella Ranieri Writing Fellow.

“To be a judge of such an international and globally respected prize like the Commonwealth Short Story Prize is, indeed, a huge honour. To be honest, I am still processing the gravitas of the moment. Perhaps it will all sink in later,” says Ngamije.

“For now, though, I am excited by the prospect of being part of a diverse judging panel that includes acclaimed writers from around the world. I look forward to reading all of the entries from Africa and seeing the depth and breadth of talent that exists in African short story writing.”

The literary competition is currently in its 12th year and awards a prize for the best unpublished short fiction (2 000 to 5 000 words) to five regional winners who earn £2 500 (around N$50 000), while the overall winner is awarded £5 000 (around N$100 000). Last year’s prize was awarded to Eswatini’s Nstika Kota for ‘and the earth drank deep’, and the author offers some advice to prospective entrants.

“More than the winning, what’s important is the writing,” says Nkota in a press release issued by the Commonwealth Foundation.

“If you write something that is uniquely you, if you edit it to the best of your ability in the time you have, if reading your work brings you all the complex joy of creation, then you have received the most valuable reward possible,” Nkota says.

To local writers feeling hesitant to enter the competition or who feel they may be sitting on something great, Ngamije’s rumination follows.

“This means sentences are clear, descriptions are sharp, scenes have importance, characters have autonomy in their fictional world, and the plot flows in such a way that the reader can follow it,” he says.

“Once that has been done, there is nothing else to do but submit. Eventually, a writer who is interested in publishing or taking part in the wider world of literature has to learn how to let go of their work,” Ngamije says.

“I think we are in an exciting phase of Namibian literature. There is local, national, and international curiosity about the work we produce. Any local writer should try to seize the moment and ride this wave,” he says.

“One never knows how long it will be around, so it is important to make hay while the sun shines.”